Myth busting and the OCP

The combined oral contraceptive pill (OCP), in use since 1960, has an estimated 100 million users worldwide. It is an extremely effective form of contraception, with a failure rate of about three pregnancies per 1000 women per year when used as intended, or an actual failure rate of about 90 pregnancies per 1000 women per year. 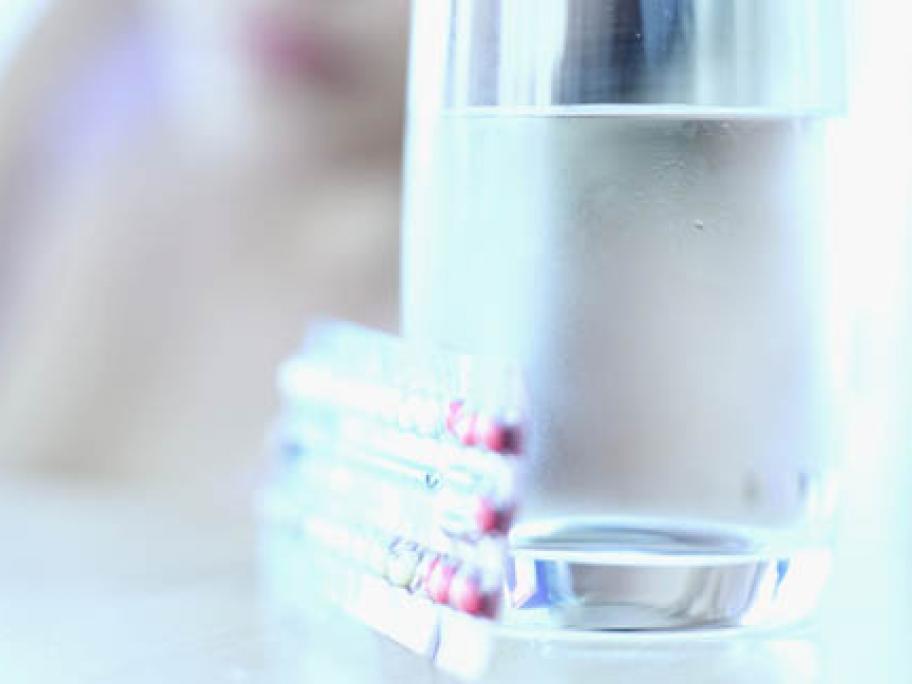 Besides contraception, other benefits of the OCP may include management of hirsutism, acne, dysmenorrhoea, irregular or heavy bleeding, endometriosis and PMS and a reduction in risk of endometrial and ovarian