Mythbuster: No need to avoid creams before radiotherapy

Thin or moderate application of a topical agent before radiation therapy is unlikely to affect the skin dose, although a thick amount should be avoided, US researchers say. 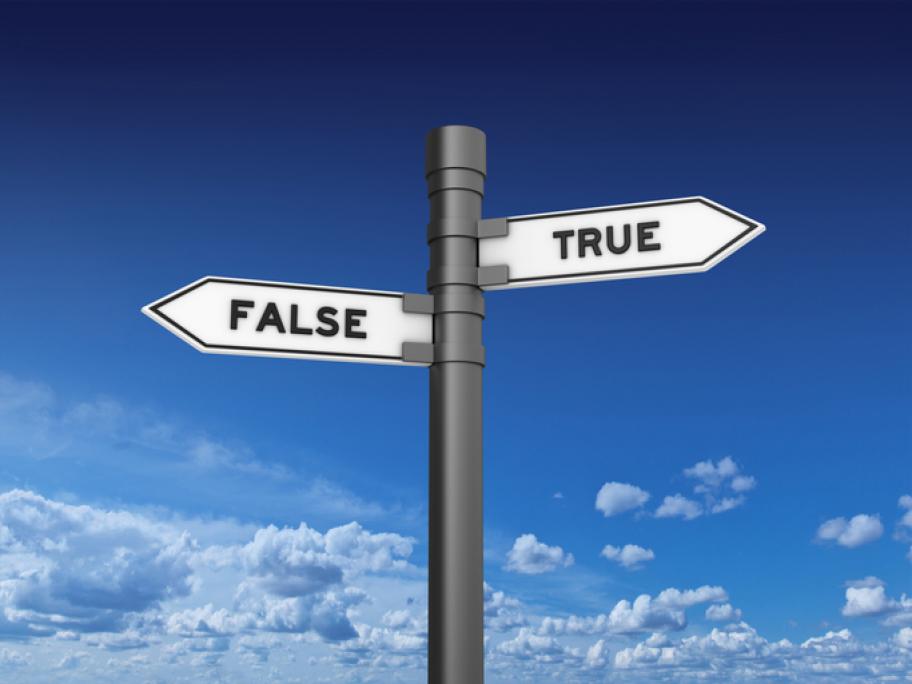 Researcher Dr Brian Baumann, of Washington University in St Louis, Missouri, says the recommendation that patients avoid topical agents for several hours before daily radiotherapy because it might increase the radiation dose came into practice between the 1920s and 1950s.

To investigate, Dr Baumann and colleagues conducted an online survey of patients and physicians regarding topical therapy use from January 2015 to March 2017.

They also evaluated the effect of topical agents on skin preclinically by delivering radiation to tissue-equivalent simulations with and without the application of two common topical agents: a petroleum-based ointment and silver sulfadiazine 1% cream.

They also tested the effect of topical agents and skin dose in a mouse model.

Altogether, the researchers surveyed 133 cancer patients undergoing radiotherapy, around 90% of whom were women, with a median age of 60, and 105 clinicians involved in managing patient skin care during such therapy, they reported in JAMA Oncology.

Most of the patients were advised to avoid topical agents before treatments, yet the study results showed that thinly or moderately applied topical agents (1-2mm) had "minimal influence" on skin dose, regardless of beam energy or beam incidence.

The results held true, even if the cream was applied immediately before radiation therapy,

If the creams were applied thickly — 3mm or more — then the surface dose did increase, the researchers found.

"We also performed pre-clinical studies in mice and found no increase in radiation-induced DNA double-stranded breaks or in apoptosis in the presence or absence of topical ointment of varying thickness," he added.

"In my opinion, the results suggest that clinical practice should change regarding the advice clinicians give regarding topical agent use prior to radiation therapy."