Debate surrounding the need for a cap on the number of pharmacy students continues, as both readers and industry figures weigh in on the issue. 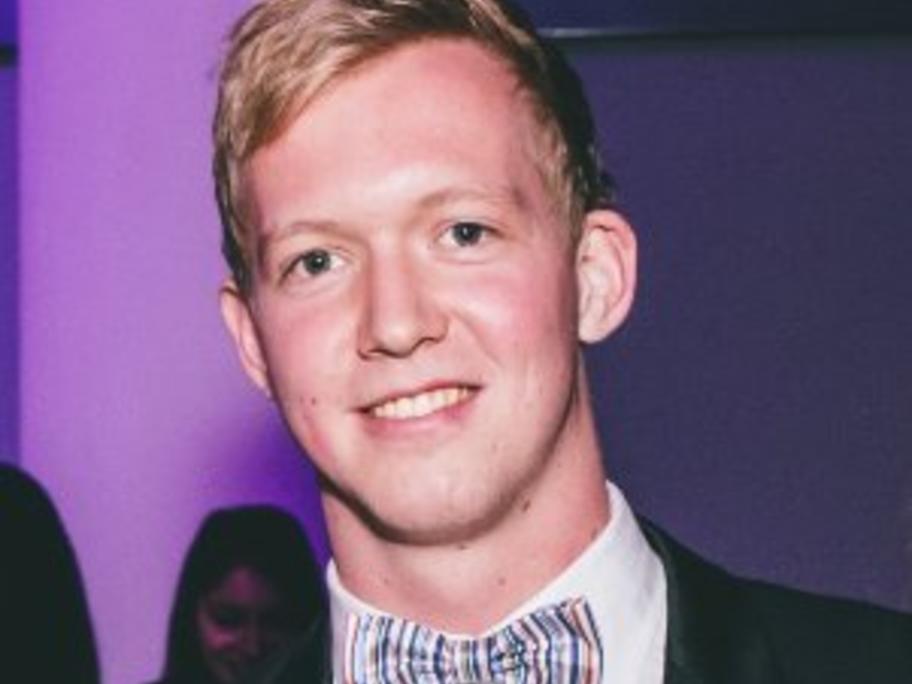 Recently, a British pharmacy academic made strong comments in favour of a student cap, generating significant debate on the Pharmacy News website.