The government’s new national diabetes strategy will be little more than a lofty-sounding document unless GPs have a say in how it is implemented, the RACGP says. 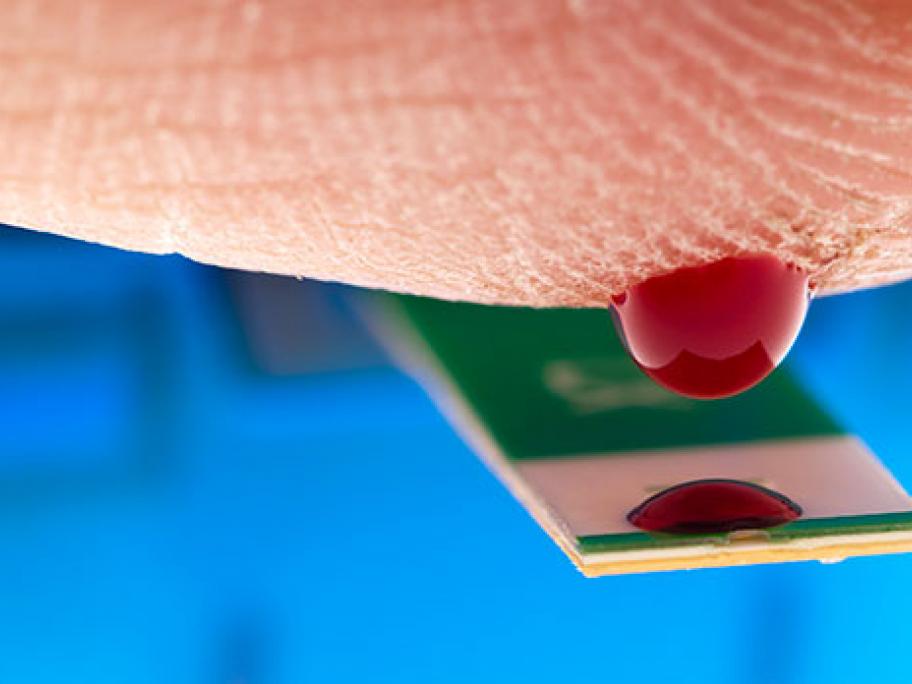 The Australian National Diabetes Strategy 2016-2020, launched last week by Health Minister Sussan Ley, has been welcomed by the RACGP as having a strong 'vision’ for diabetes.

But the college has criticised the fact that no GPs were included on the 11-member National Diabetes Strategy Advisory Group, which drew up the