'Instead of working with us, they conspired against us,' says Nauruan Government
By Kemal Atlay

The Nauruan Government has accused Medecins Sans Frontieres of engaging in political activism and trickery to conspire against its offshore processing of asylum-seekers, as the high-stakes stoush between the island nation and the medical charity intensifies. 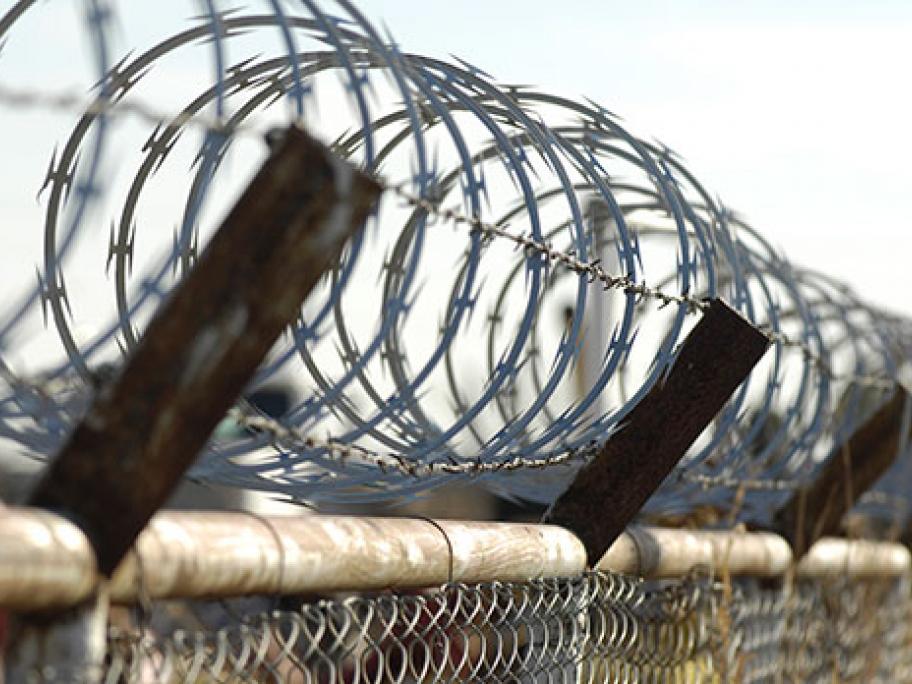 In its first public statement since MSF doctors were kicked off the island, the Nauruan Government hit back at the NGO’s calls for the immediate evacuation of all asylum-seekers and refugees from what it calls an “open-air prison”.