A Senate inquiry into the NDIS draft legislation was hearing submissions in Canberra last week. 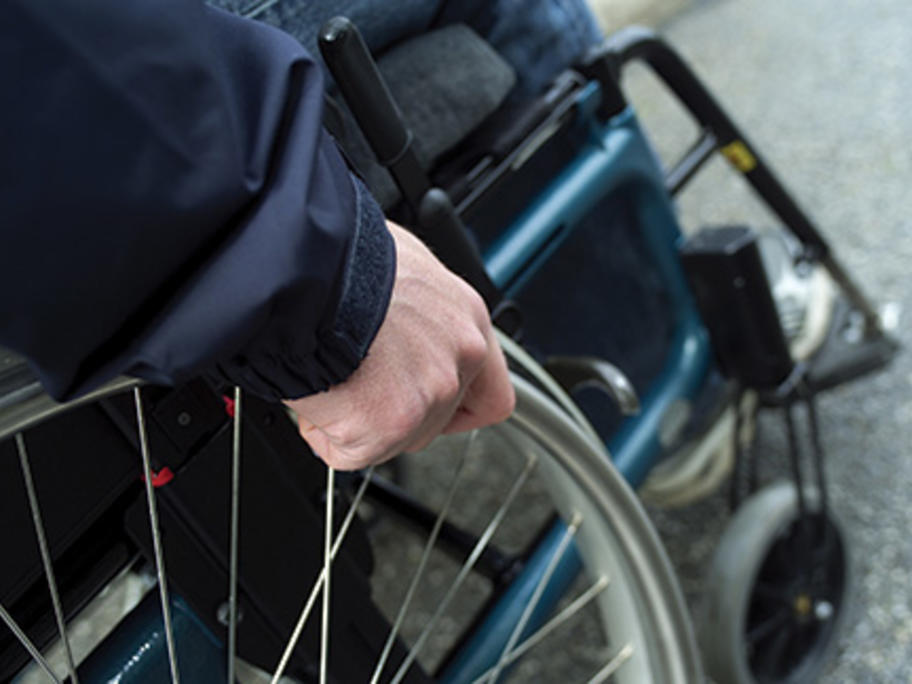 “Perhaps the majority of polio survivors have fallen through the cracks of all programs and have had minimal assistance throughout their lives,” he said.

Under proposed NDIS arrangements most polio survivors could