Nembutal popularity on the rise 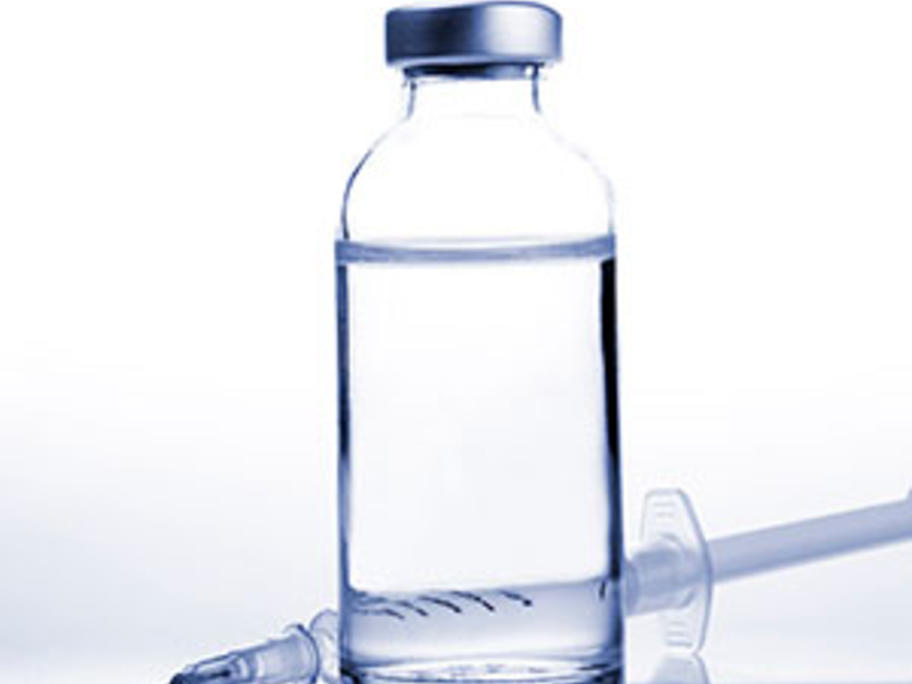 Some 120 people died by taking the drug, dubbed the "peaceful pill", in the 12 years to December 2012, according to national coronial data obtained by Fairfax Media.