Scientists have discovered a new antibiotic that shows no sign of inducing drug resistance. 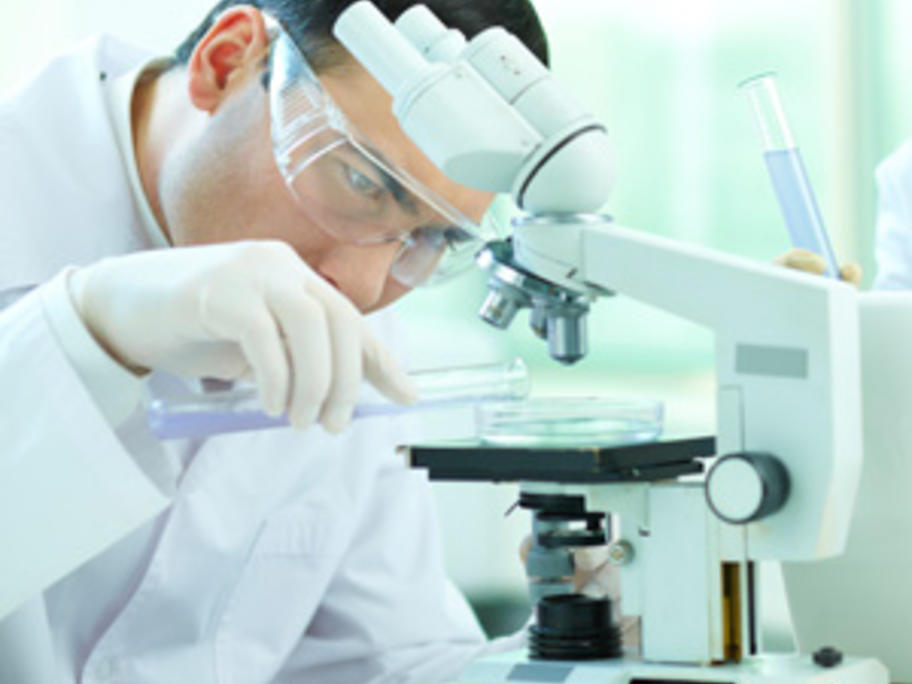 The drug, named teixobactin, could be effective against several types of bacteria, including MRSA (methicillin resistant Staphylococcusaureus).

Because it targets fatty molecules in the cell wall instead of proteins it is less likely than most antibiotics to induce microbial resistance, according to a research article in the journal Nature.