The new antidepressant at the centre of a high-profile spat between Professor Ian Hickie, head of Sydney's Brain and Mind Research Institute, and the Lancet has again been rejected for a PBS listing. 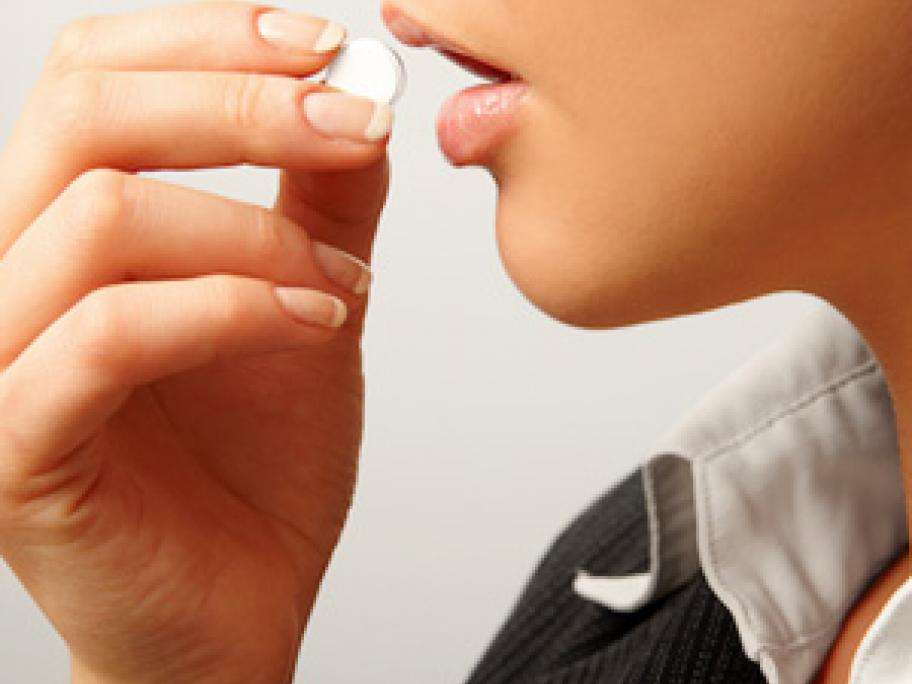 The Pharmaceutical Benefits Advisory Committee (PBAC) ruled that agomelatine (Valdoxan), a first-in-class melatonin-based antidepressant, had still not been proven clinically superior or safer to SSRIs, according to PBAC documents released on 29 April.

Making a third bid to secure