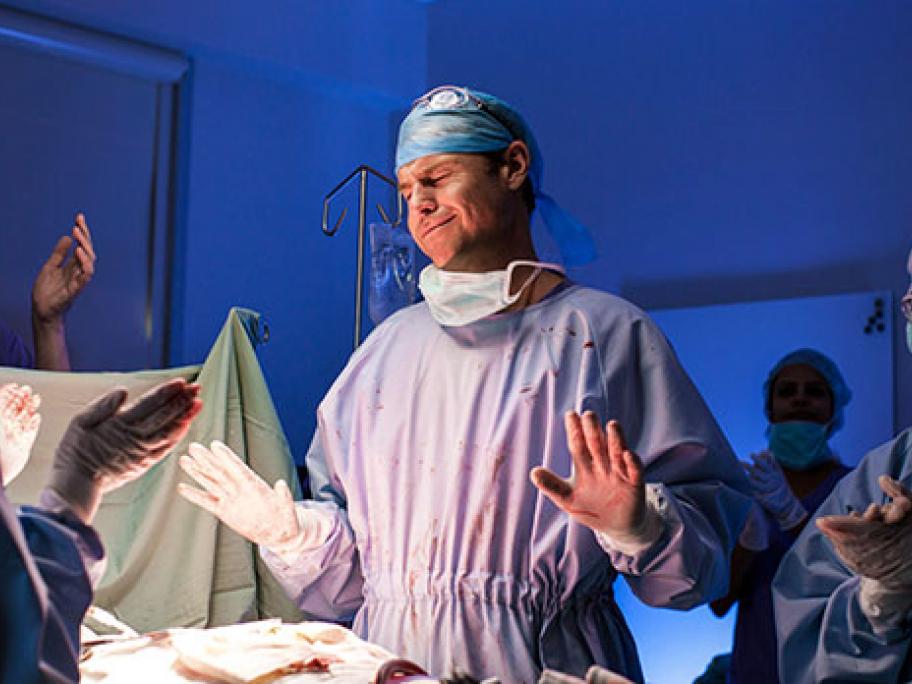 Channel Nine is broadcasting the first episode of Doctor Doctor, a drama series based in the fictional rural town of Whyhope.

To some, the basic plot will sound familiar. Hot-shot Sydney cardiac surgeon, Dr Hugh Knight, is forced out of his operating theatre to work as a “lowly GP” in the bush after he was caught dabbling in drink and drugs.