Australian researchers have developed a non-invasive blood test for the early diagnosis of Alzheimer’s Disease (AD). 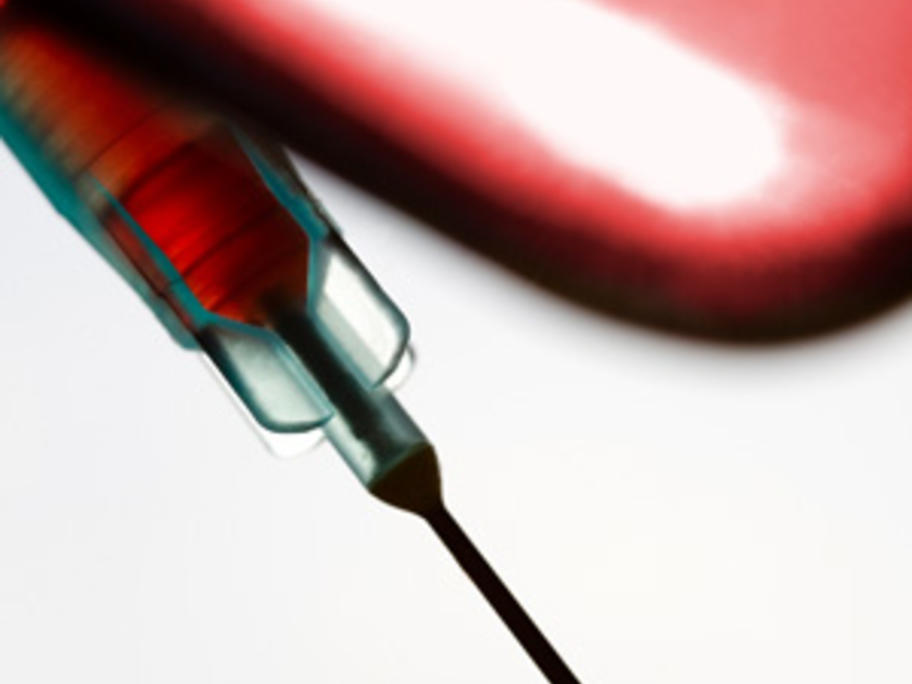 In an initial trial involving 110 patients and controls, a number of healthy elderly people with no memory complaints had positive blood tests. Further brain image scans of these participants revealed signs of degeneration in the brain resembling AD.