The Federal Government has reportedly begun work on a new, more accurate dataset of doctor-patient ratios across Australia to allow officials to make informed decisions on applications from practices seeking to bring IMGs into the country. 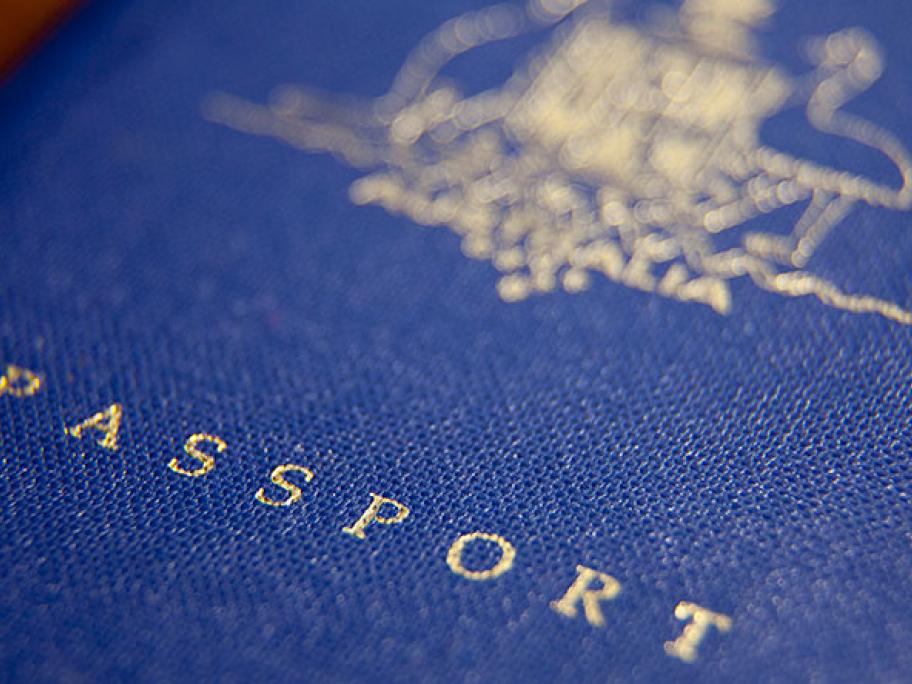 It is also finalising the details of a new, centralised health workforce agency, which would be given the final say over whether general practice vacancies should be opened to overseas-trained doctors, according to a report in The Australian.

“Without the endorsement, the nomination will not be