Fresh evidence has emerged about the toxicity of all-metal hip protheses implanted in thousands of Australians, just months after a Senate committee described the situation as a ticking "time bomb". 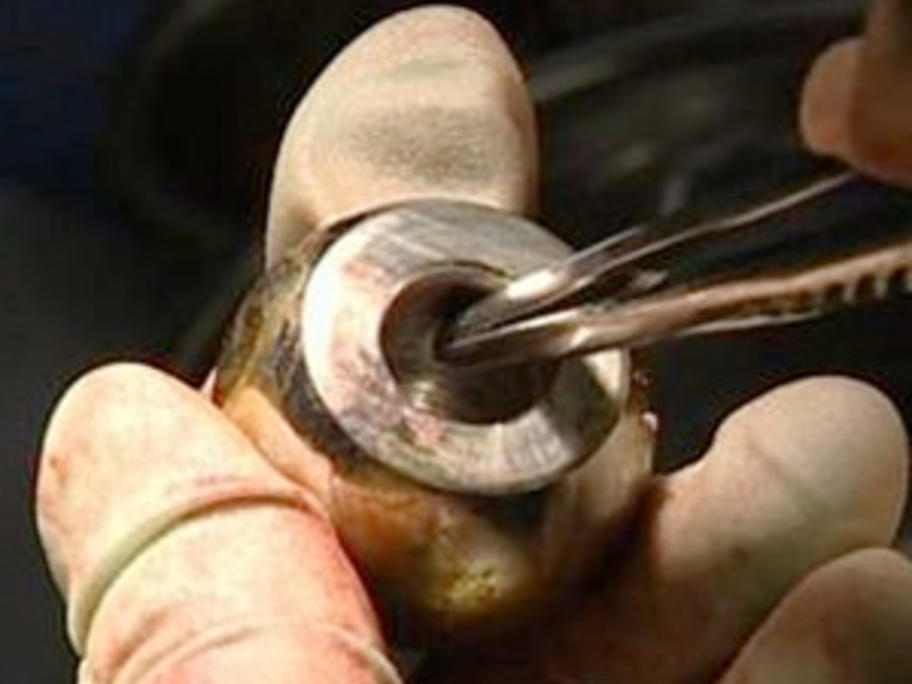 Up to 5500 Australians received the UK-made DePuy all-metal hip replacements which were the subject of an inquiry by the Senate community affairs references committee that reported last November.

The inquiry called on the Department of