It includes testimony from witnesses to Armstrong’s hotel-room blood transfusions, injecting with EPO, disposal of syringes and use of backdated prescriptions and saline injections to avoid doping tests. 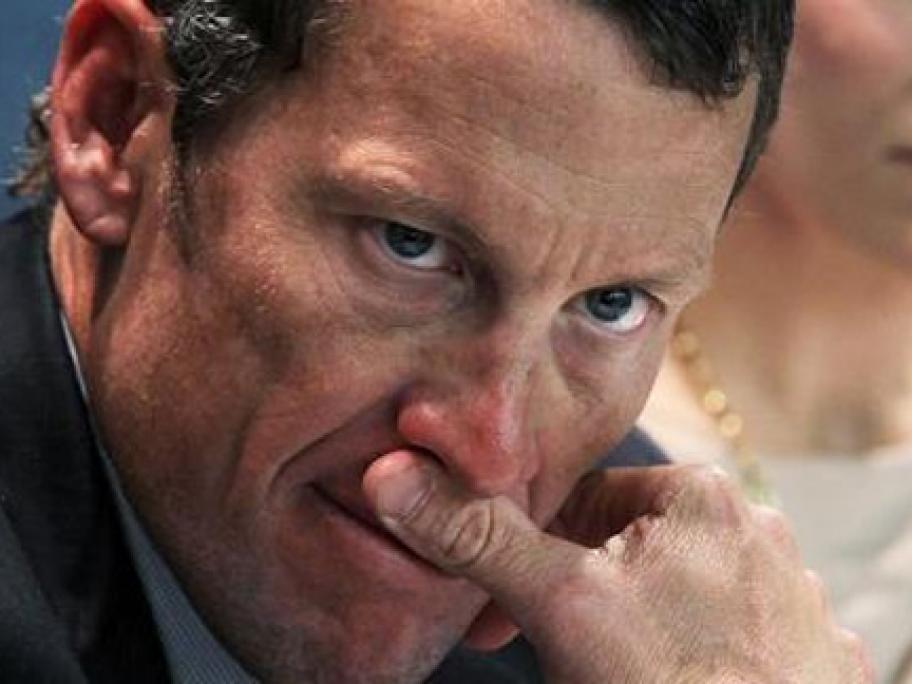 USADA delivered the report to the International Cycling Union (UCI) and World Anti-Doping Agency (WADA) on Wednesday and made it public, showing the evidence that prompted USADA to issue a life ban against Armstrong in August.

Armstrong, who maintains he did nothing wrong, declined to contest USADA's charges against him after losing a legal challenge to USADA's