Antidepressants may work for major depressive disorder but they are no good at treating associated cognitive impairment, according to the results of a large study. 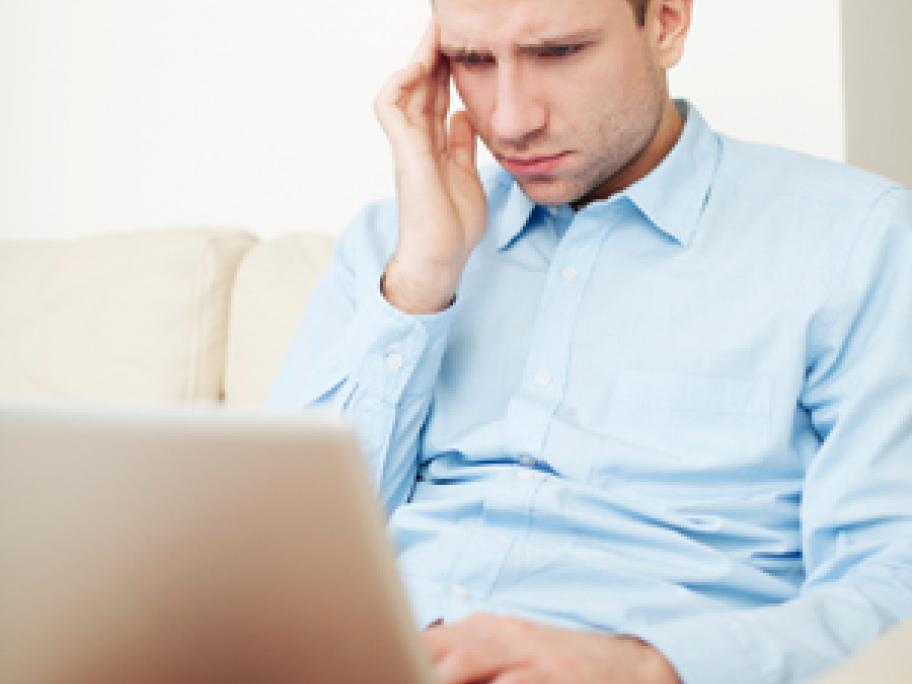 Cognitive performance remains largely unchanged following antidepressant treatment, even in those whose symptoms of depression resolve, according to data from more than 1000 study participants.

The researchers, including a team from the