The warning coincides with the release of a survey showing seven out of 10 elderly and ill Australians can't tell the difference between influenza and pneumonia. 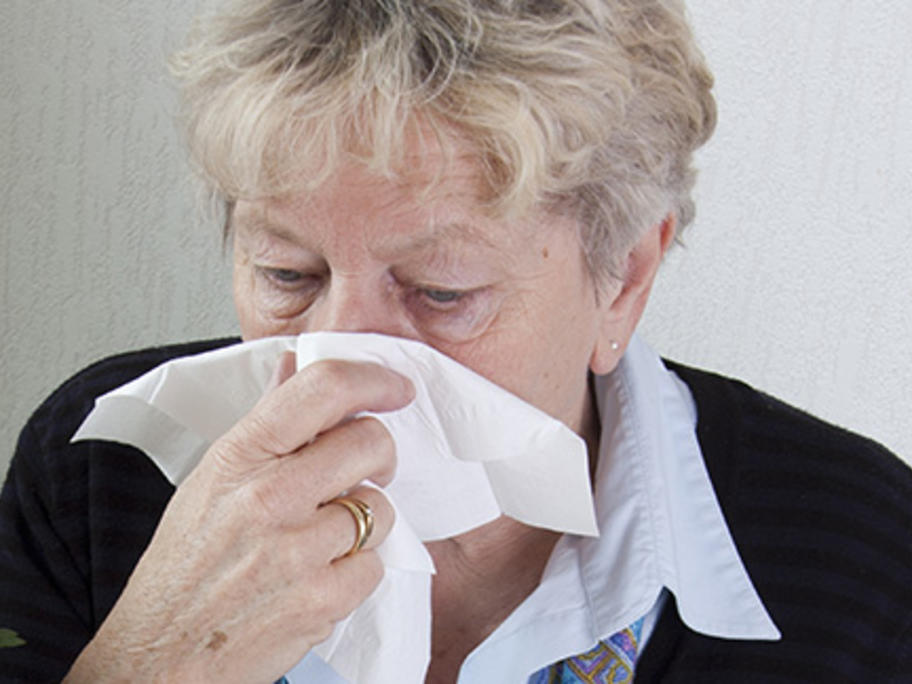 Head of the clinical research team at the National Centre for Immunisation Research and Surveillance, Professor Robert Booy, said the H3N2 influenza strain was set to hit Australia again this season, following deaths in the northern hemisphere in early 2013.

"In the northern hemisphere, compared to the year before, we saw a lot more hospitalisations and deaths in high-risk people, including the