New front in the war against superbugs

Australian researchers have developed a fresh approach in the battle against superbugs, which they say could lead to the development of a new class of antibiotics. 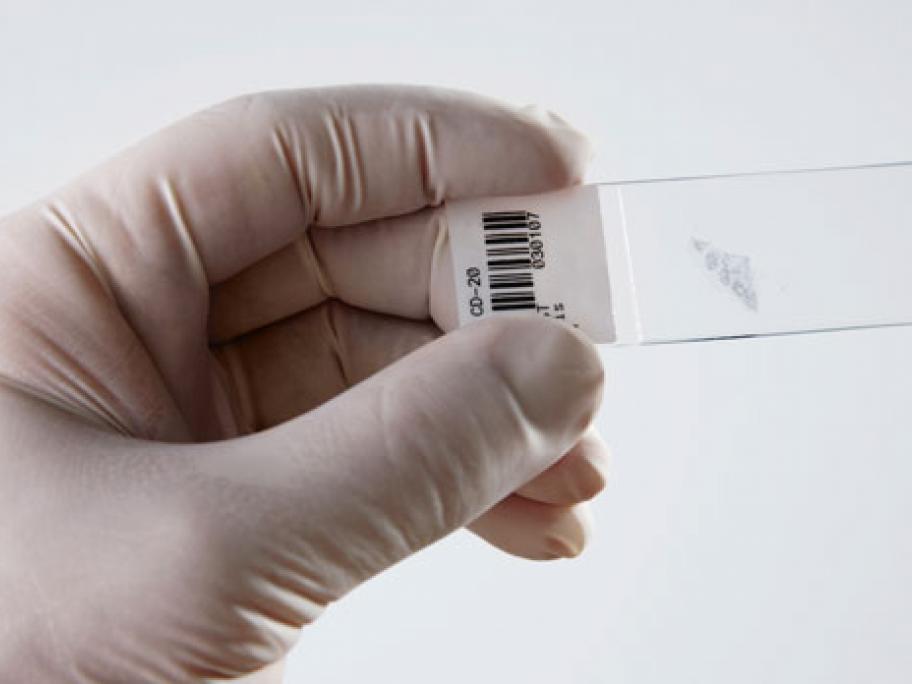 Traditionally, antibiotic discoveries have focused on a few components and pathways in bacteria, including the bacterial cell wall, the bacterial ribosome and key enzymes involved in the synthesis of essential nutrients.

Since new drugs have tended to target the same components and pathways as the parental compounds, for which resistance already exists, resistance continues to quickly arise, say the University of Sydney researchers.

But they have been focusing on a protein-sorting system in bacteria, the signal recognition particle, which directs the movement of newly synthesised proteins in the cell.

Bacterial survival depends on the proper function of the signal recognition particle and its receptor, FtsY.

Currently, no drugs target this mechanism.

The researchers have searched through small chemical fragments to find any that blocked this system and say they’ve already found one with some antimicrobial activity.

“It is foreseeable that a new class of antibiotics that target the bacterial SRP through disruption of FtsY interactions will provide a valuable pathway to fighting bacterial infections that are resistant to all currently available drugs,” they wrote in PLOS ONE.

Their work represented a “significant departure” from current strategies for the discovery of antibiotics, the researchers said.