New support packages have been pledged by state and federal governments for people with mental illness who are languishing in the NSW boarding house system. 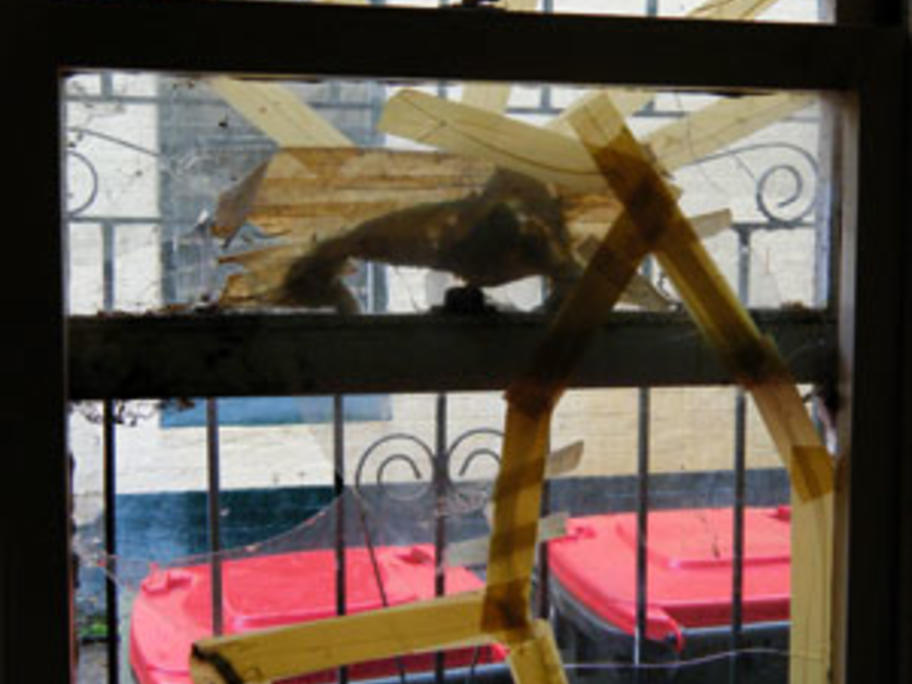 It comes amid renewed calls to overhaul the boarding house industry, in the wake of six deaths in 14 months at a licensed Sydney hostel.

A coronial inquest into the deaths, which occurred between 2009 and 2010, is due to report in the coming weeks.