The Australian Diabetes Society has released an updated position statement with an algorithm aimed at demystifying treatment pathways for type 2 diabetes. 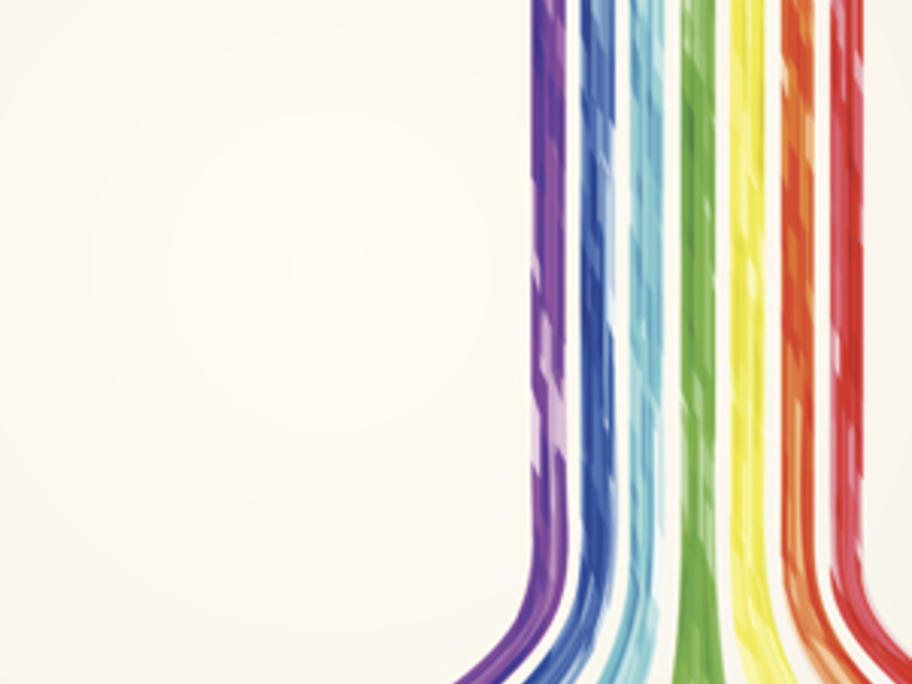 The statement introduces GLP-1 receptor agonists and SGLT2-inhibitors that were not available when it was last updated in 2009.