A new group has been formed with the aim of fighting for a better deal for small pharmacies. 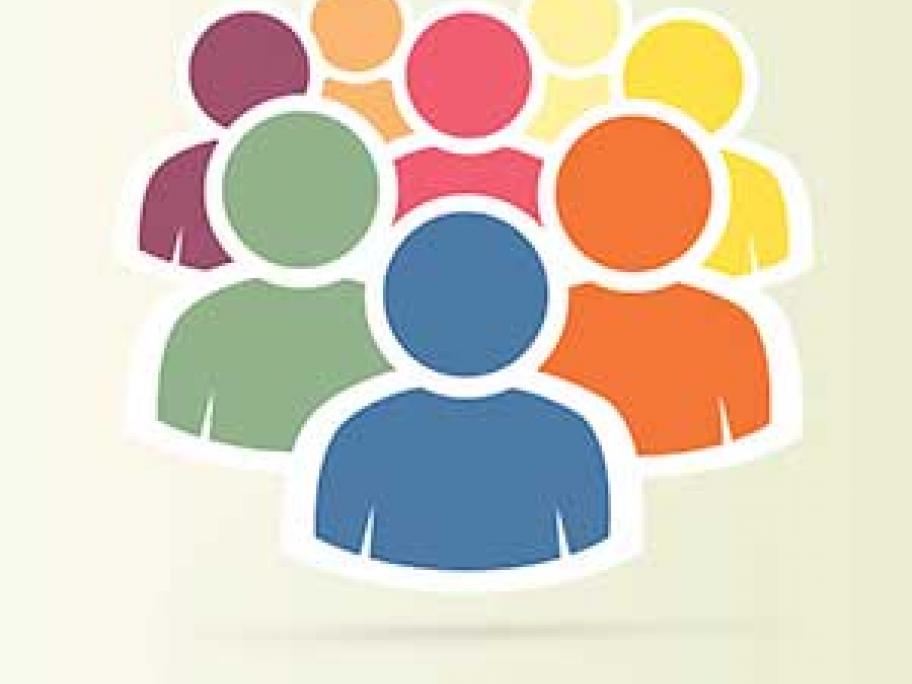 These pharmacies make up a third of the sector, but the owners are prone to social isolation and are under immense pressure because of price disclosure and competition from discounters, say the founders of the organisation, simply named the Small Pharmacies Group.

The group was formed after the founders, all of whom are from Tasmania, met by chance. They are Dover Pharmacy owner Fred Hellqvist and his wife, Katie Stott, and Terry Burnett of Bruny Island