Parliament has approved a law that ensures the long-term survival of location rules and gives clarity to 5700 pharmacies. 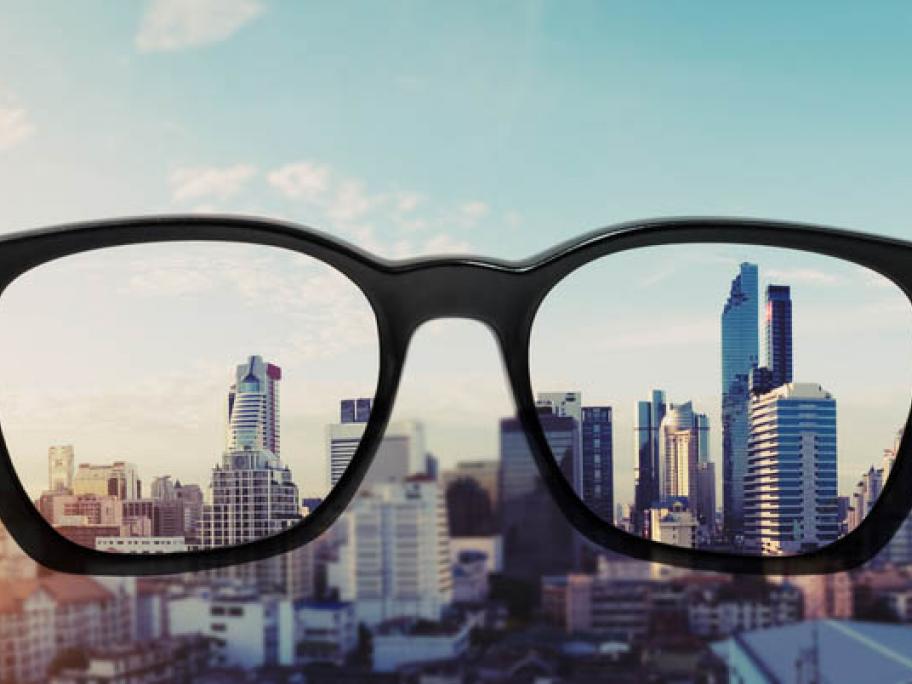 The sunset clause that would have caused location rules to expire with the 6CPA in 2020 has been repealed as part of a range of PBS changes.

Federal Minister for Health Greg Hunt promised to remove the clause as part of his 2017 Federal Budget compact with the Pharmacy Guild.

Location rules opponent Senator David Leyonhjelm attempted to derail the new legislative protection for the rules. But his amendment to retain the sunset clause failed