Australia has a new law that requires drug sponsors to notify the federal Department of Health about expected medicine shortages and discontinuations. 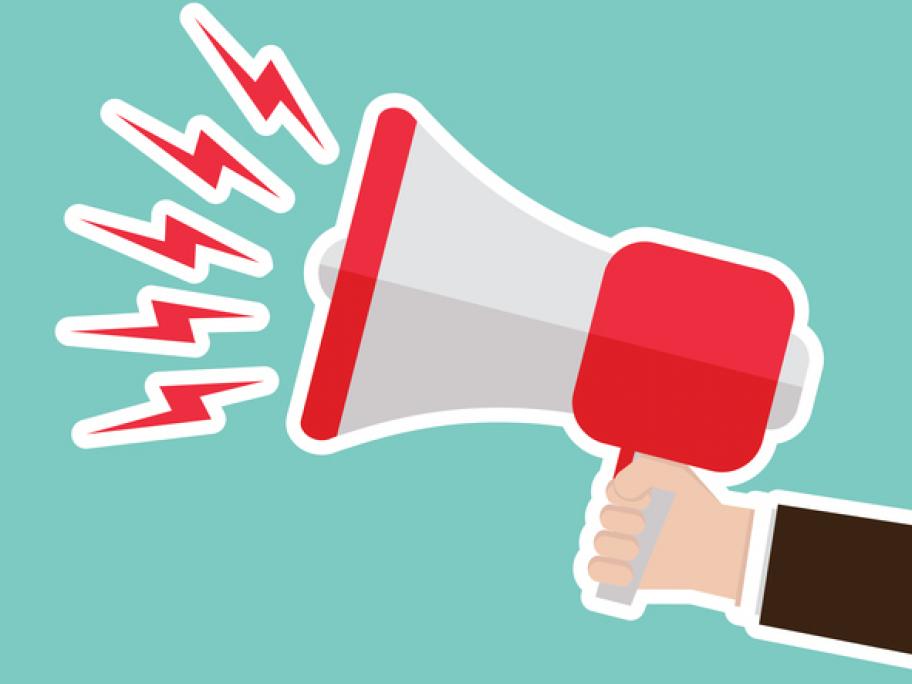 The law, which has passed the Senate and comes into effect on 1 January next year, gives sponsors two working days to notify the department about an expected shortage of a critical-impact medicine.

Here is a summary of the new requirements:

The Minister for Health, Greg Hunt, says while mandatory reporting won’t stop medicine shortages, health professionals will be better prepared when they do occur.

“Responses to a shortage could include re-directing the available supplies to patients who need them most, nominating alternative treatments and providing PBS coverage for the alternatives.”

Sponsors who fail to comply with the new regulations face penalties of up to $210,000 and the possibility of court action.

Mr Hunt says he makes “no apologies” for the hard-line approach.

Medicine shortages have become an increasing problem as companies have failed  to comply with the current voluntary reporting scheme.

“Earlier this year, Australia was one of several countries hit by a shortage of EpiPens, which provide lifesaving adrenalin for people who have had an acute allergic response.

“In this and a number of other cases, the shortages were not reported in advance to the TGA ... As a result, patients and doctors were not alerted in time for them to make alternative arrangements.”