People with swine flu could technically be barred from boarding flights out of Australia, under draft legislation. 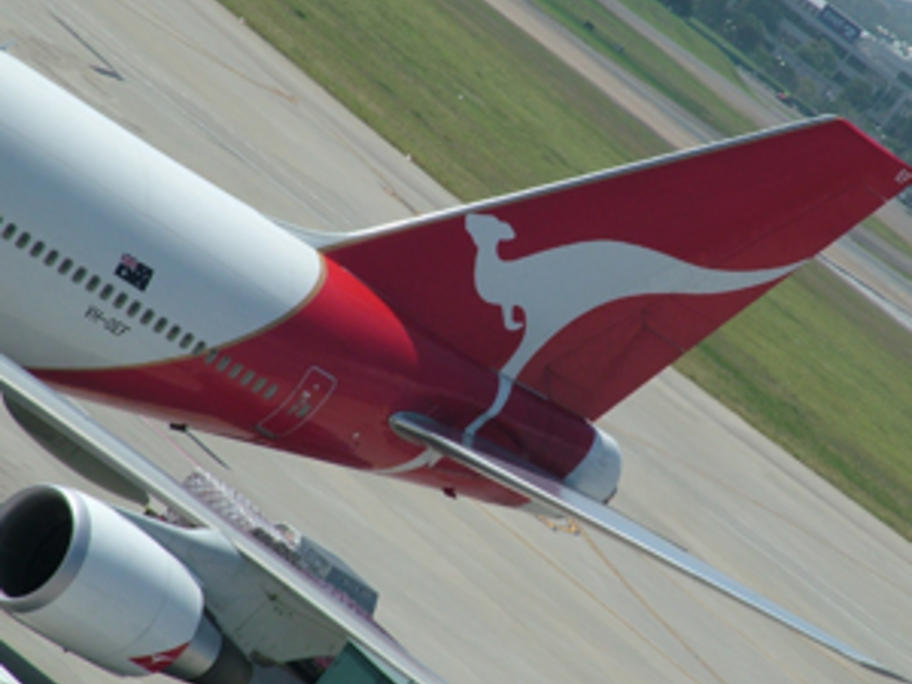 The Biosecurity Bill, due to be considered by Federal Parliament later this year, would give quarantine officers the power to stop people leaving the country if they have a "listed human disease".