New man at the helm

After 50 years of pharmacy service including Bill Kelly has taken the reins in heading up the Pharmacy Board of Australia. 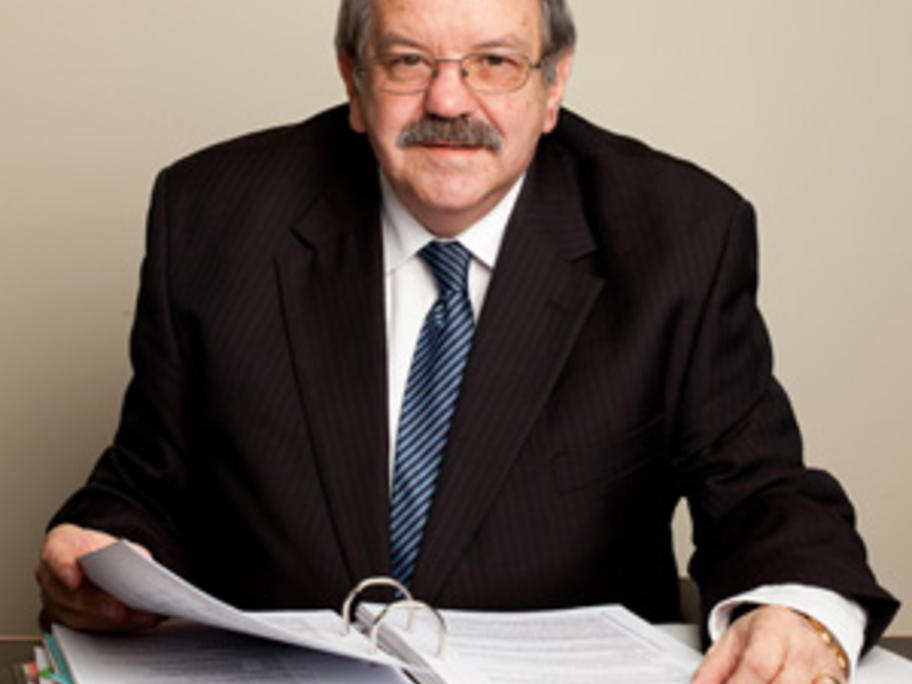 Mr Kelly’s succession to the leadership role, previously held by Steve Marty (pictured), will take effect from August 31 and has been welcomed by both the Pharmacy Guild of Australia and the PSA.