An unprecedented number of new mothers are being admitted for psychiatric problems in the first year after birth, a NSW study shows. 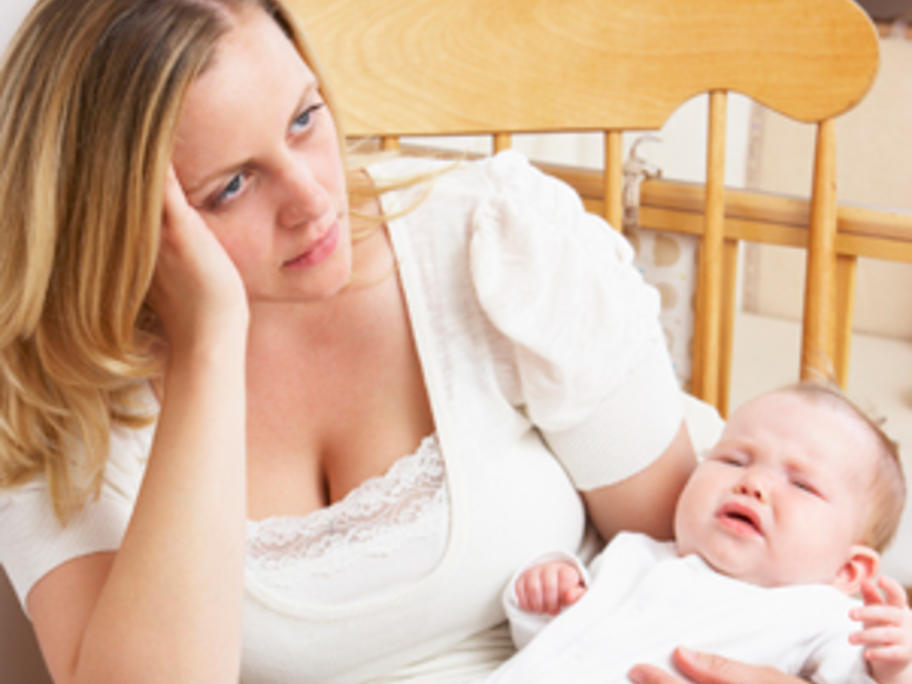 Maternal age may be a contributing factor, say the researchers.

Between 2001 and 2010 more than 6,000 primiparous mothers in NSW were admitted to hospital with a principal mental health diagnosis, predominantly anxiety and adjustment disorders, followed by unipolar depression.