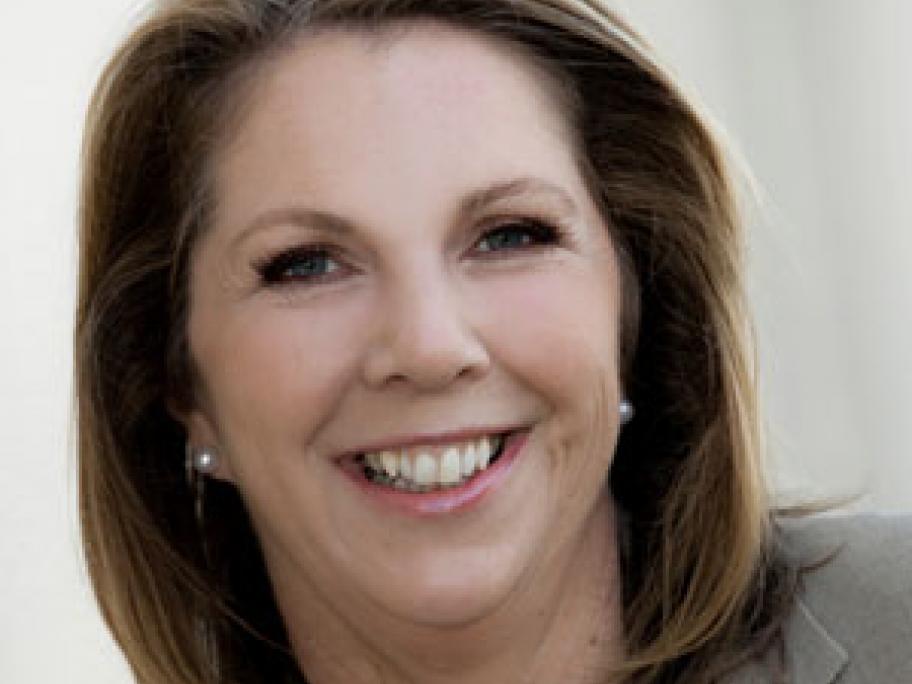 A former social worker, Ms King was first elected to the House of Representatives in 2001, and served the former Gillard/Rudd government as parliamentary secretary for Health and Ageing and as minister in Regional Services, Local Communities and Territories; Road Safety and