People have already found a way to inject ‘tamper-proof’ oxycodone, just two months after regular forms of the drug were removed from the market in a bid to reduce abuse. 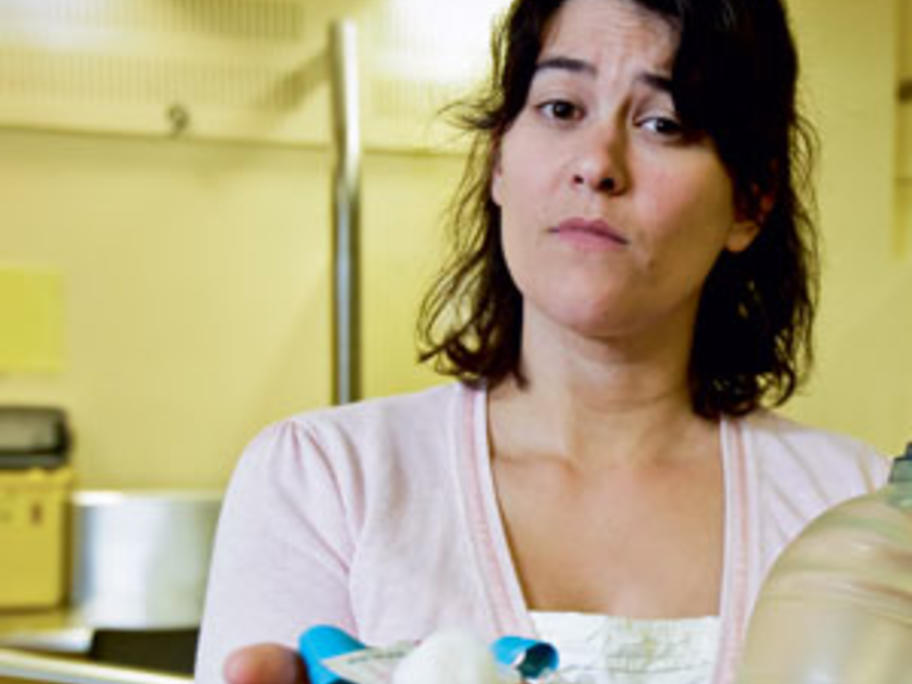 A supervised injecting clinic in Sydney has released an initial report warning that tamper-proof formulations could be acting as a ­double-edged sword.

The report said determined users were still able to inject the drug, while others were choosing to inject drugs that carried a higher risk of overdose.

The findings, from the respected Sydney Medically Supervised