Health Minister Sussan Ley has announced the appointment of Professor Andrew Wilson as the new Chair of PBAC. 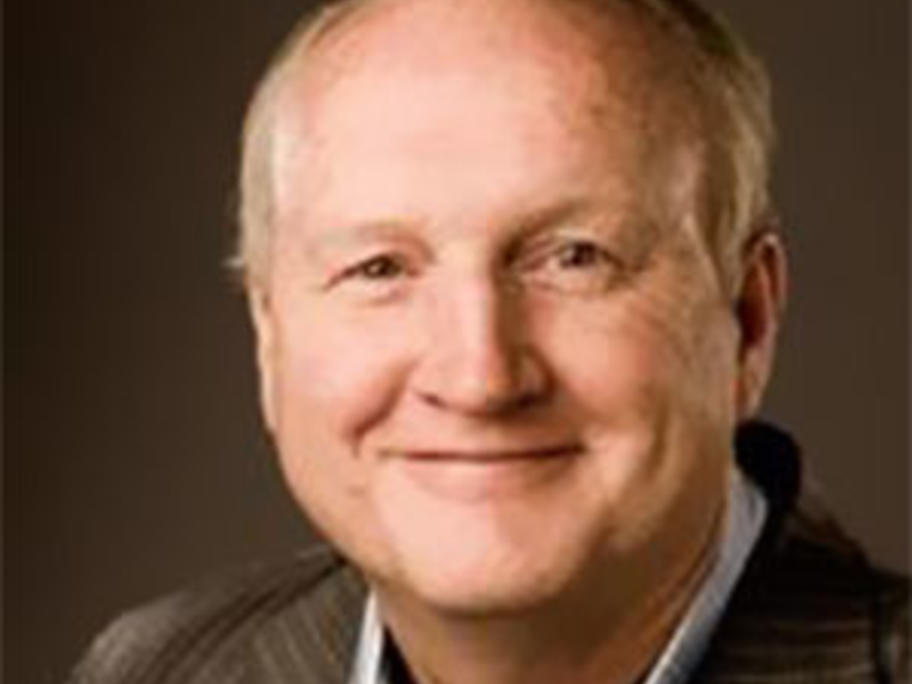 Professor Wilson holds senior academic positions with the Menzies Institute at Sydney University and previously at universities in Queensland. He served in a number of senior positions in the health departments of those states.

Ms Ley said Professor Wilson is a highly respected cardiovascular specialist with firsthand experience on the workings of the PBAC, having previously served as a member of the committee.