Long-running campaign finally comes to an end
By Heather Saxena 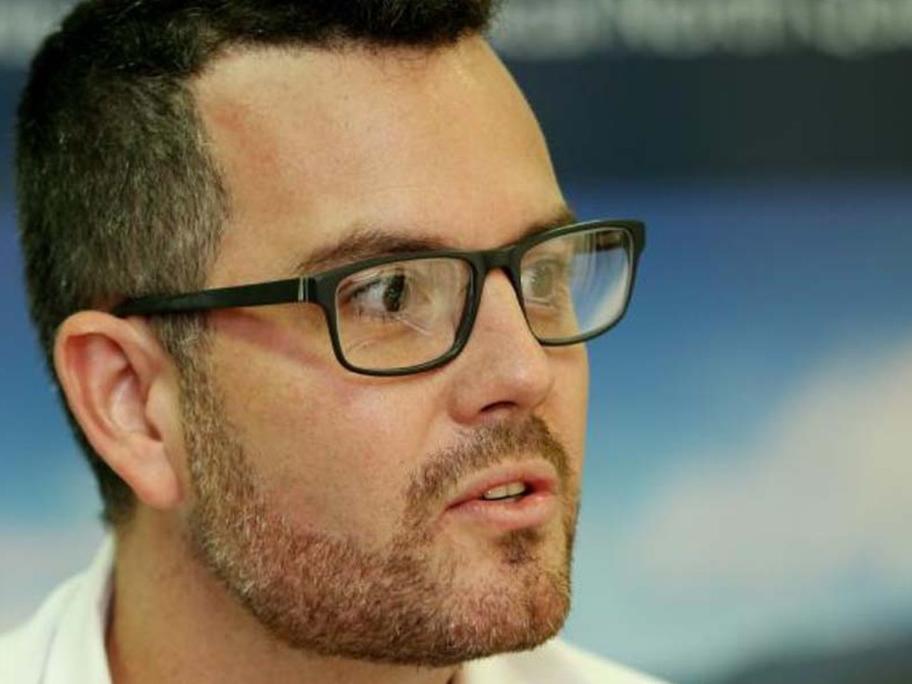 Chris Owen was also elected to the national council.

It’s been an anxious wait for candidates, with the three-week polling period beginning on 18 August.