Victorian pharmacist Joe Demarte is the new national president of the Pharmaceutical Society of Australia. 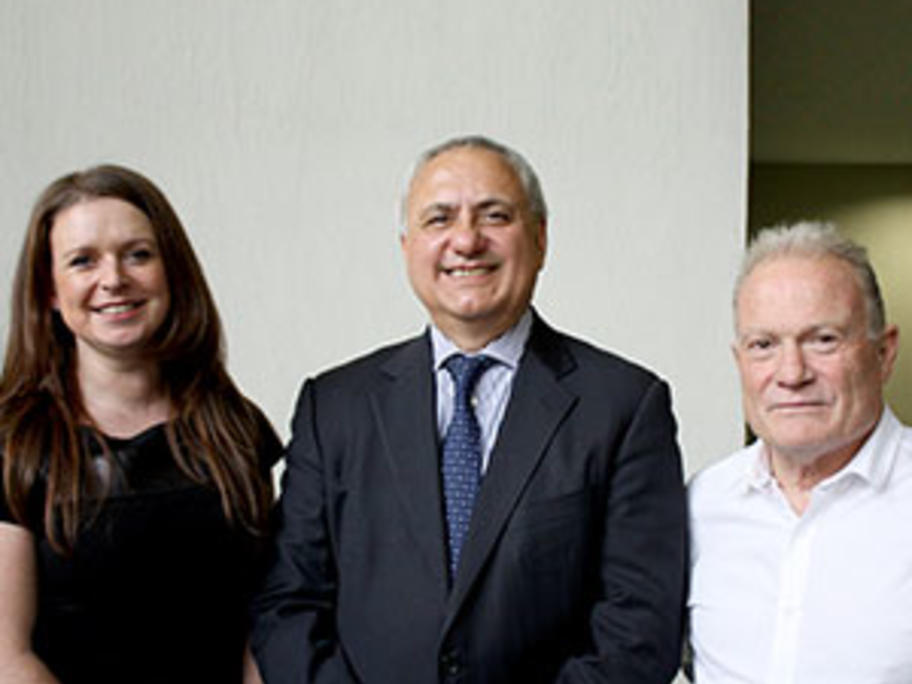 Mr Demarte was elected today (17 June) by the PSA’s national board.

He succeeds Grant Kardachi who has served the full term allowed under the PSA Constitution.

The Board elected Michelle Lynch from Victoria and Jeff Hughes from Western Australia as Vice-Presidents.