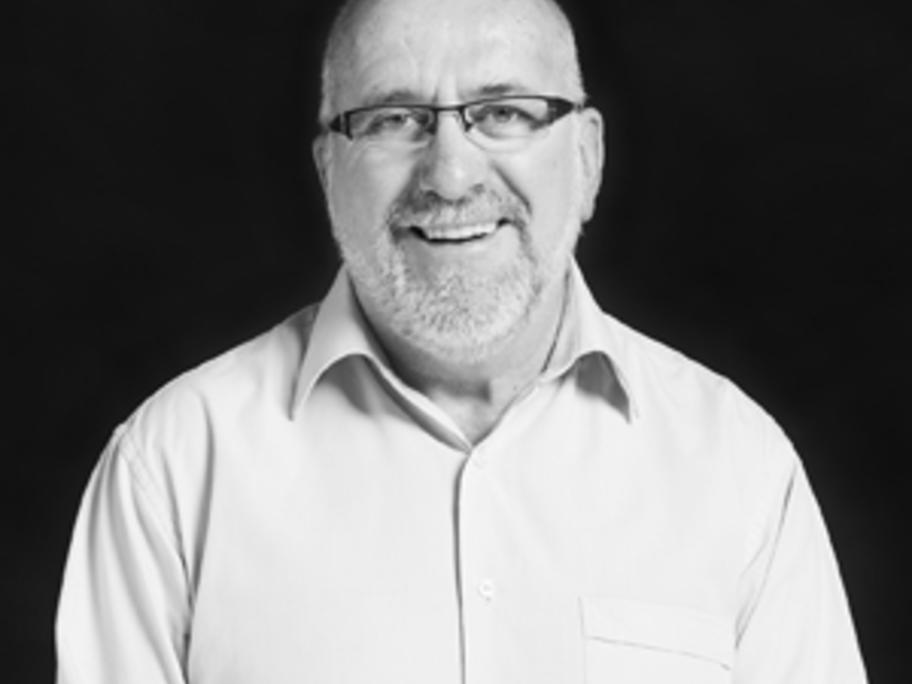 The CHF announced the duo’s appointment yesterday, with Mr Lawson (pictured), taking over the role Karen Carey relinquished due to health and business reasons, while Mr Stankevicius replaces outspoken pharmacy critic, Carol Bennett, who has take up the position as CEO of the Hunter Medicare Local.

Speaking about his new position, Mr Lawson, a former CHF