Mastectomies and other invasive surgery can probably be delayed

The good news for young women who carry the infamous BRCA1 or BRCA2 gene is that their chances of survival after conventional breast cancer treatment are the same as those who don’t have the mutation. 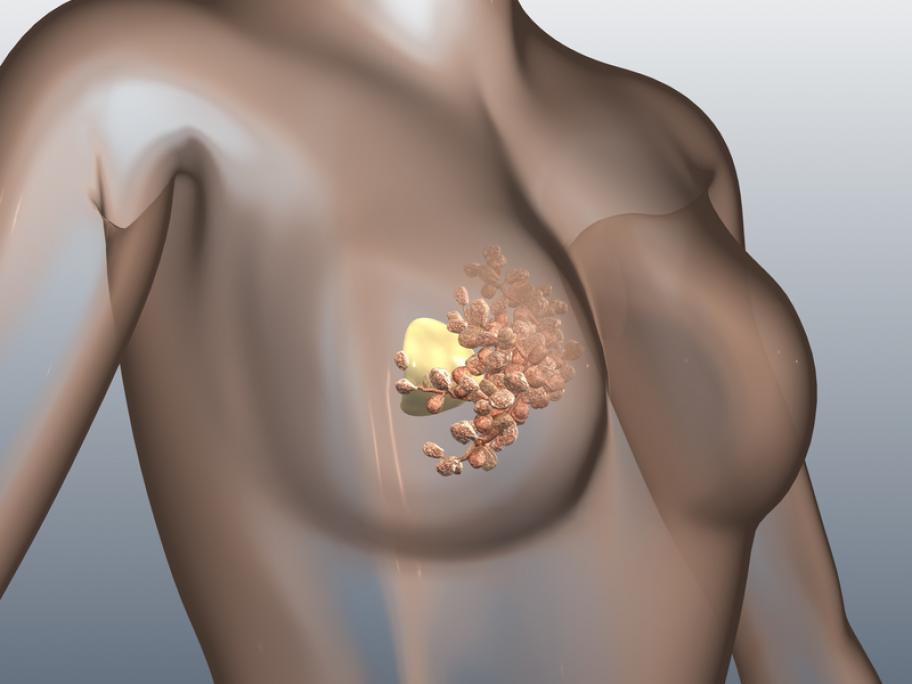 This UK study findings suggest mastectomies and other invasive preventive surgery may not be necessary soon after diagnosis, as has been the norm.

Published in the Lancet Oncology, the study recruited 2733 young women with breast cancer between 2000 and 2008, when BRCA testing and risk-reducing surgery were not routine for early