If at first you don’t succeed, try another method to quit. 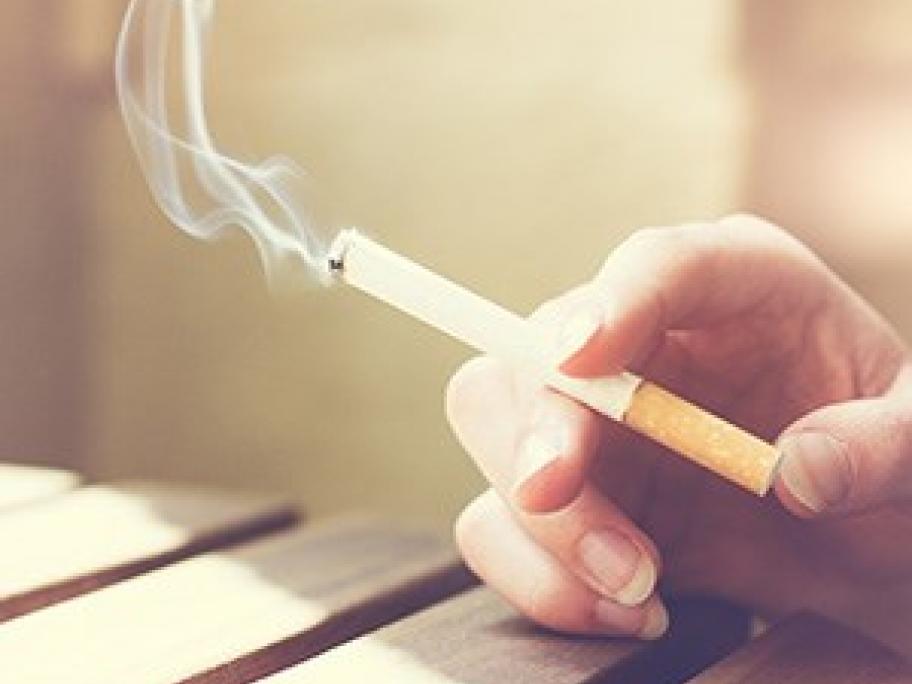 That’s the message from research showing smokers are twice as likely to stop smoking if they switch treatments rather than stick with one that they have previously tried.

The study of 795 smokers across five countries, including Australia, found that one-month abstinence rates were 29% for smokers who swapped quit treatments compared with 12% for those who repeated the same method.