Newborns at risk with SSRIs 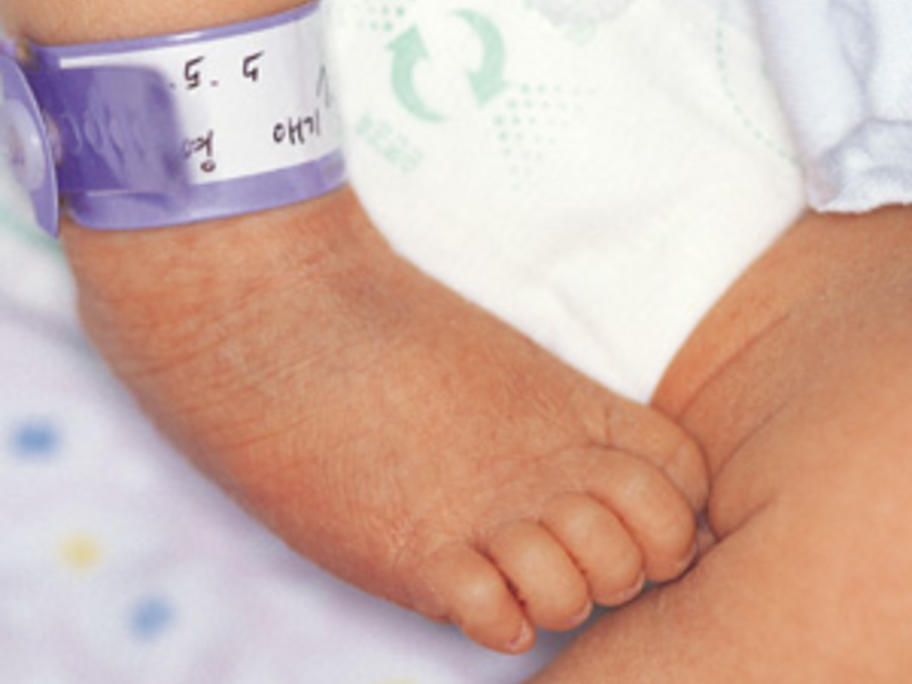 Scandinavian data on 1.6 million infants showed 0.3% of those exposed to an SSRI in late pregnancy developed persistent pulmonary hypertension, compared with 0.12% of those never exposed.

Newborns exposed to an SSRI only in early pregnancy had a less marked, but still significant, increased risk, with 0.19% experiencing persistent pulmonary hypertension, the study found.