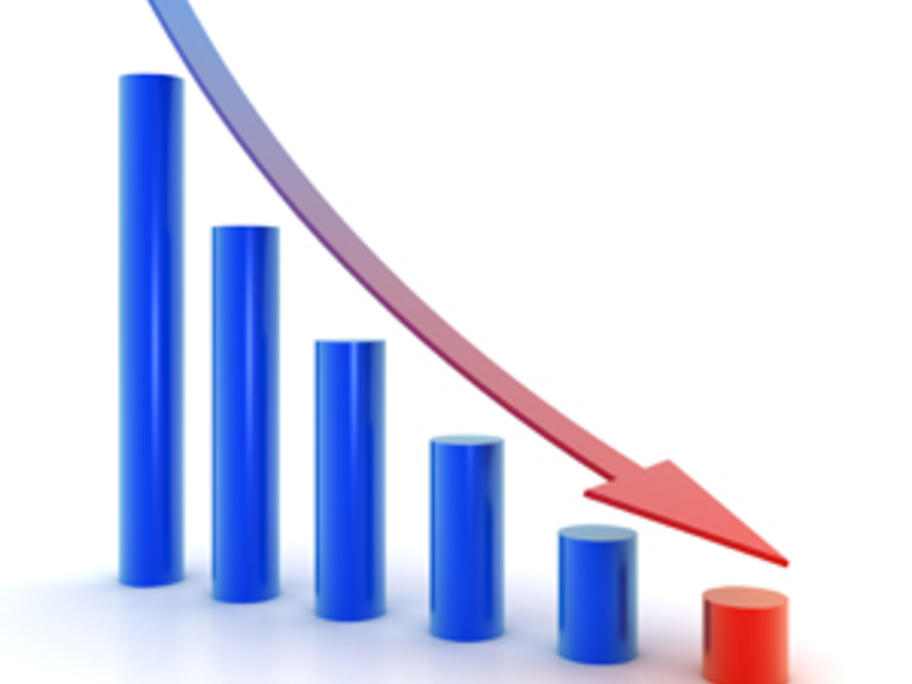 Some of the biggest selling drugs will experience large drops in PBS price from the Government, with atorvastatin price decreasing by 45.9% from 1 October, and Rosuvastatin declining by 36 per cent.

The accelerated price disclosure plan was announced last year to much opposition from pharmacists, and in contravention of the Community Pharmacy Agreement, the Pharmacy Guild of Australia