NHMRC to investigate effect of wind turbines on health

Anticipation is building for the release of the NHMRC’s most comprehensive look to date at whether wind turbines really can damage our health. 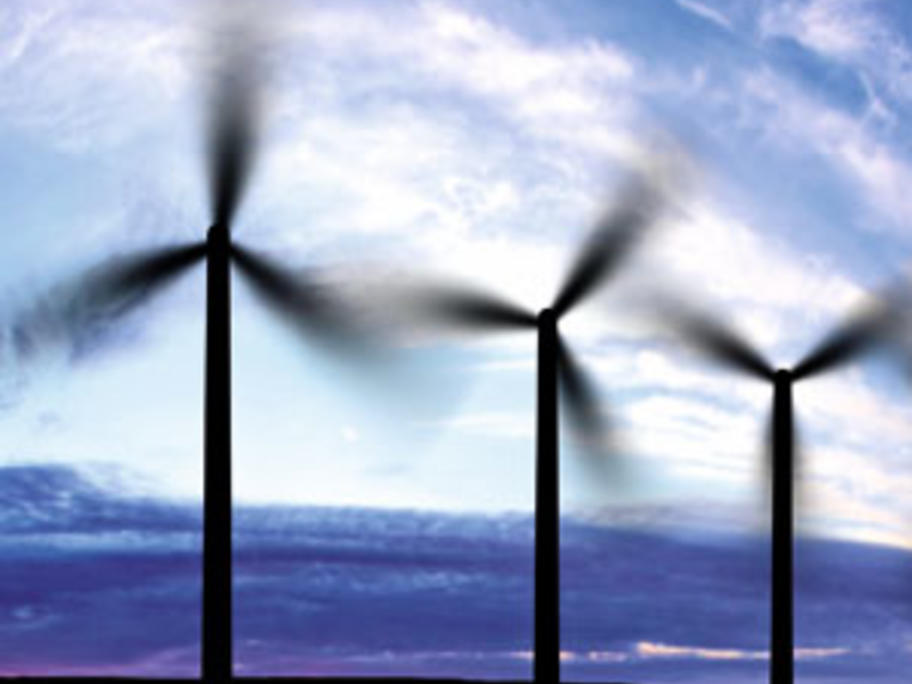 The council is systematically reviewing the scientific literature on the health effects of wind turbines — the subject of years of hearsay and controversy.

A spokesperson told Australian Doctor the review, expected to be published later this year, would consider both published and ‘grey’ literature on the issue. It will then be peer reviewed before being publicly released, at