From former PSA presidents to research pioneers
By Heather Saxena 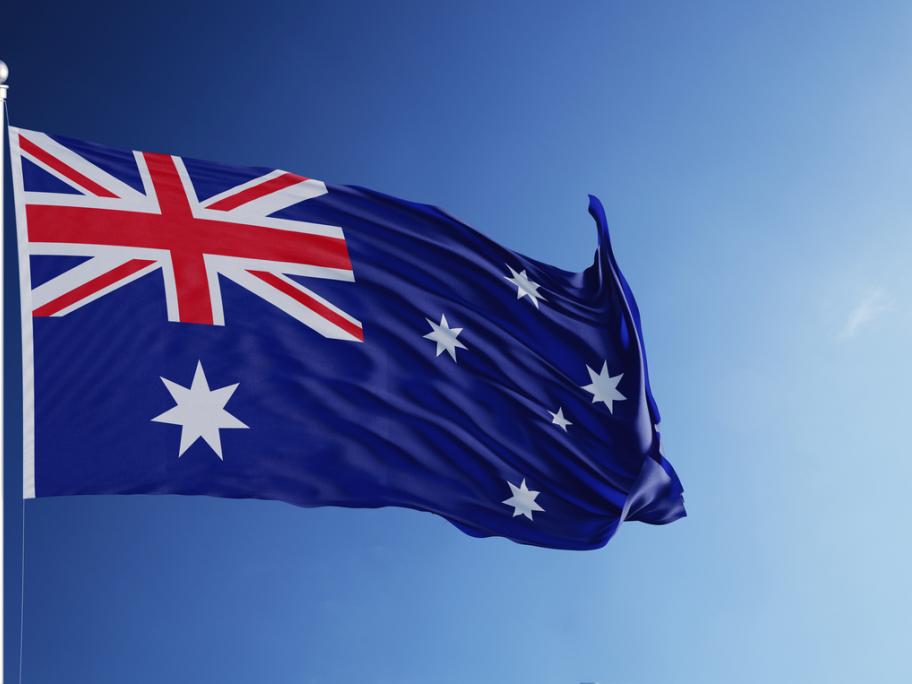 Member of the Order of Australia

Medal of the Order of Australia