Dietary nitrate supplements could be the difference between running first in a race or finishing outside the top 10, say scientists. 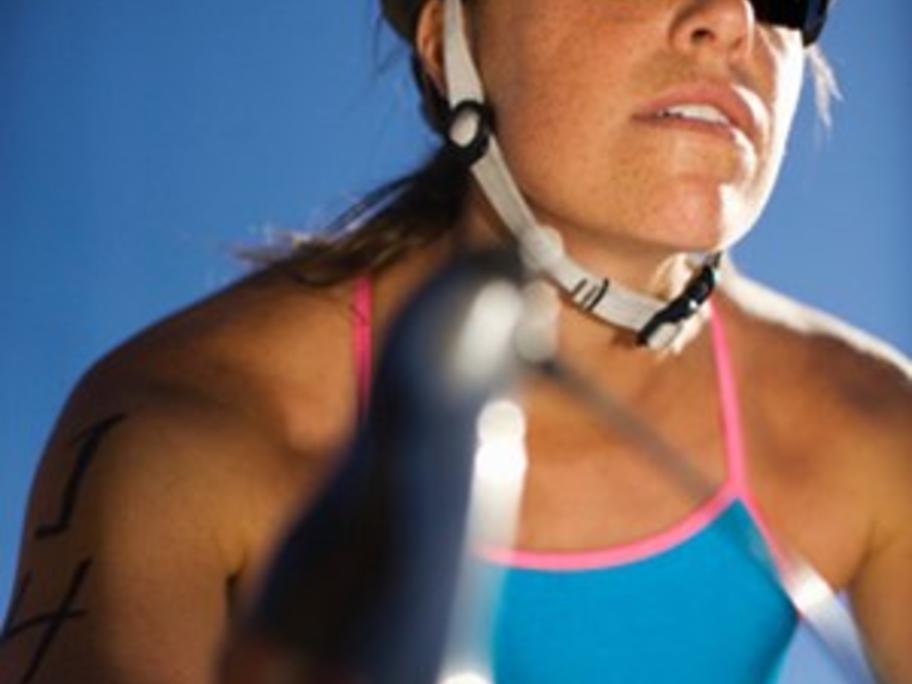 And it is also beneficial for endurance exercise capacity, they say.

The researchers found a 0.8% improvement in time trial performance in athletes who used dietary nitrate supplementation, which sounds small but may be meaningful for athletes