Nitschke to pursue comedy before life as a GP

EUTHANASIA campaigner Dr Philip Nitschke says he'll be putting comedy ahead of a return to general practice after a Northern Territory judge overturned the suspension of his medical registration. 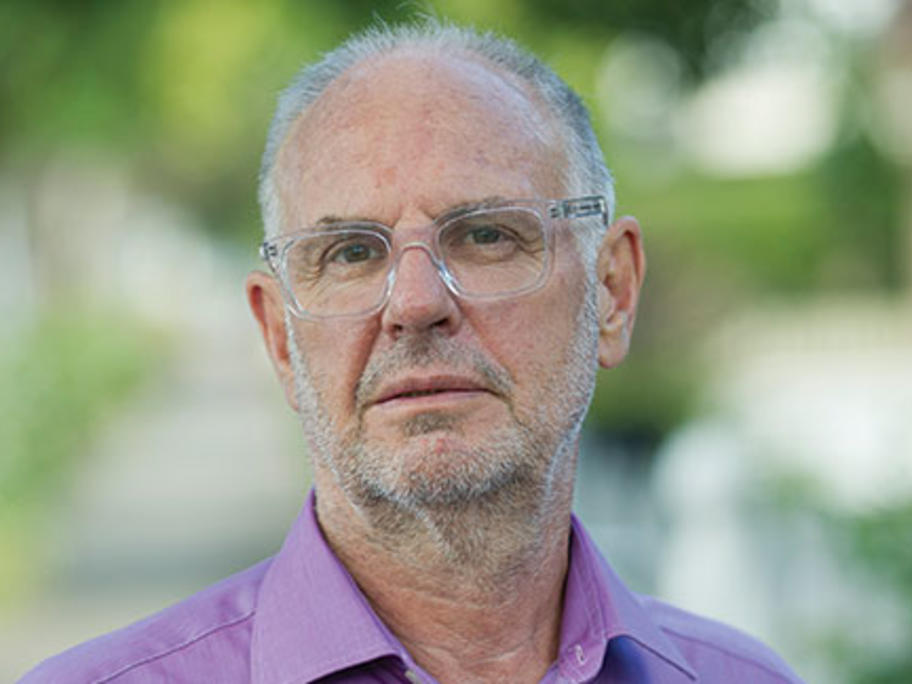 Supreme Court Justice Graham Hiley yesterday overturned the ruling of the NT Health Professional Review Tribunal to uphold a decision by the Medical Board of Australia (MBA) to suspend Dr Nitschke's licence to practise medicine.

The suspension followed the suicide in May 2014 of Perth man Nigel Brayley, 45, who was being