The Medical Board of Australia has suspended euthanasia campaigner Dr Philip Nitschke, who has declared himself a victim of a political campaign and has vowed to fight the decision. 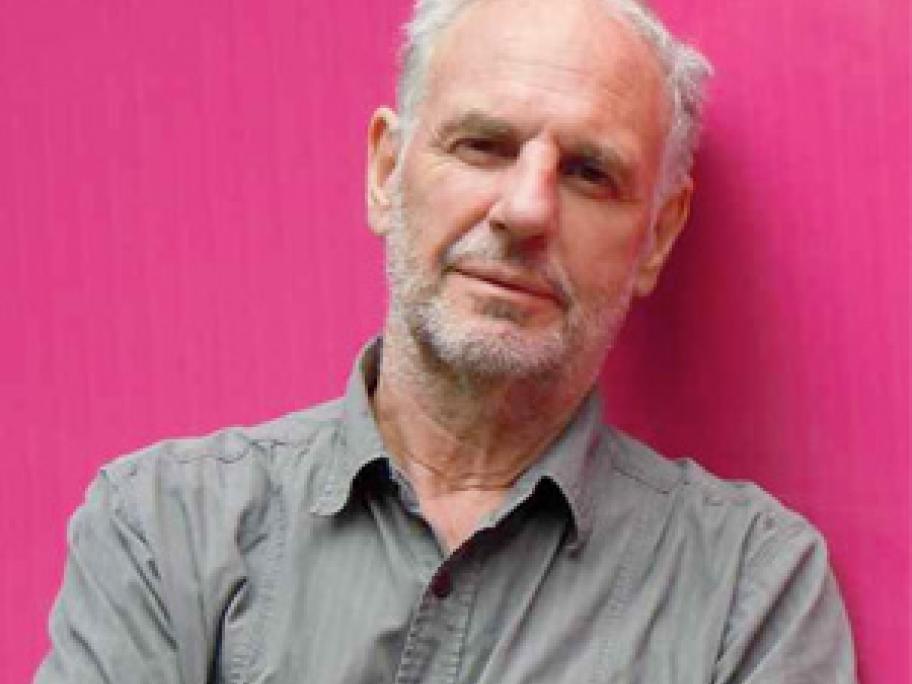 The board on Wednesday night used its emergency powers to suspend Dr Nitschke after ruling that he posed "a serious risk to the health and safety of the public".

The ruling, which came into effect at midnight, follows the suicide of Perth man Nigel