No appetite for ownership changes: Minister

Federal Health Minister Sussan Ley (pictured) has told a fellow MP that the government has “no appetite” for changes to pharmacy ownership regulations. 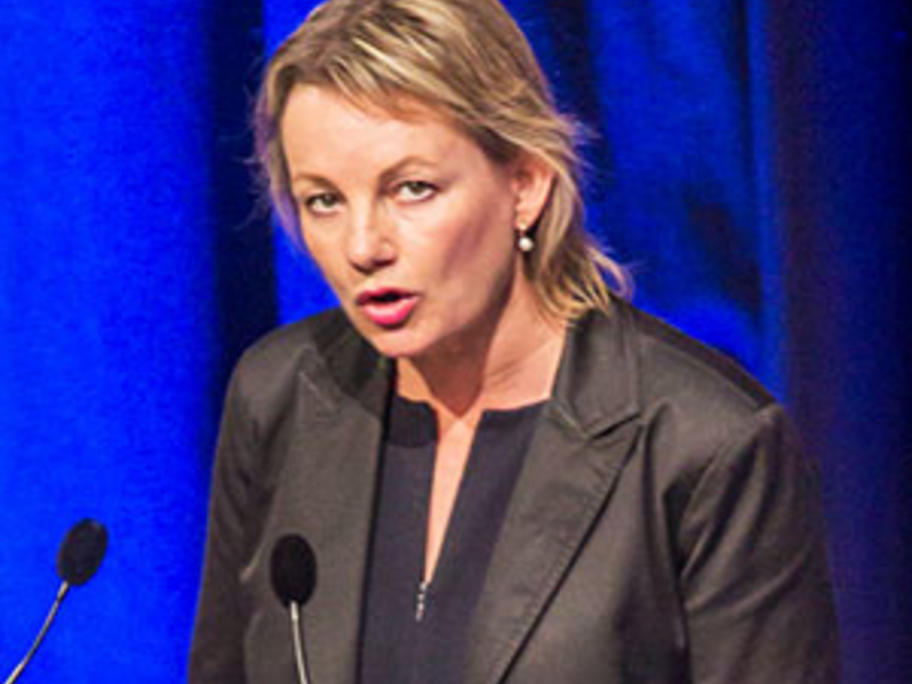 Mr Wilkie, who represents the Tasmanian electorate of Denison, said the government had introduced as co-payment by stealth on optometry