No bull, energy drinks are a mother of a problem

Energy drinks should be regarded as a public health risk, says the World Health Organisation, which wants doctors to be vigilant for signs of caffeine intoxication, withdrawal and dependence. 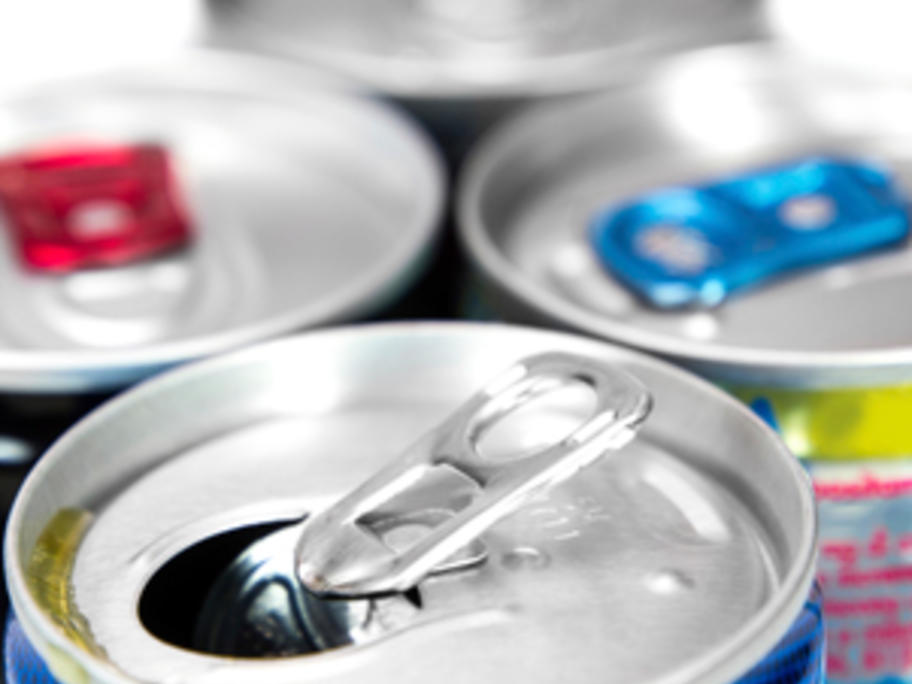 The organisation wants tighter controls for the drinks, which are becoming increasingly popular with children and adolescents around the world.

The labelling, distribution and sale of the drinks should be better regulated, say WHO researchers.

The most popular brands in Australia are Red Bull, V and Mother.