Community pharmacy and the PBS remain in the government’s sights for future funding cuts, the health minister says. 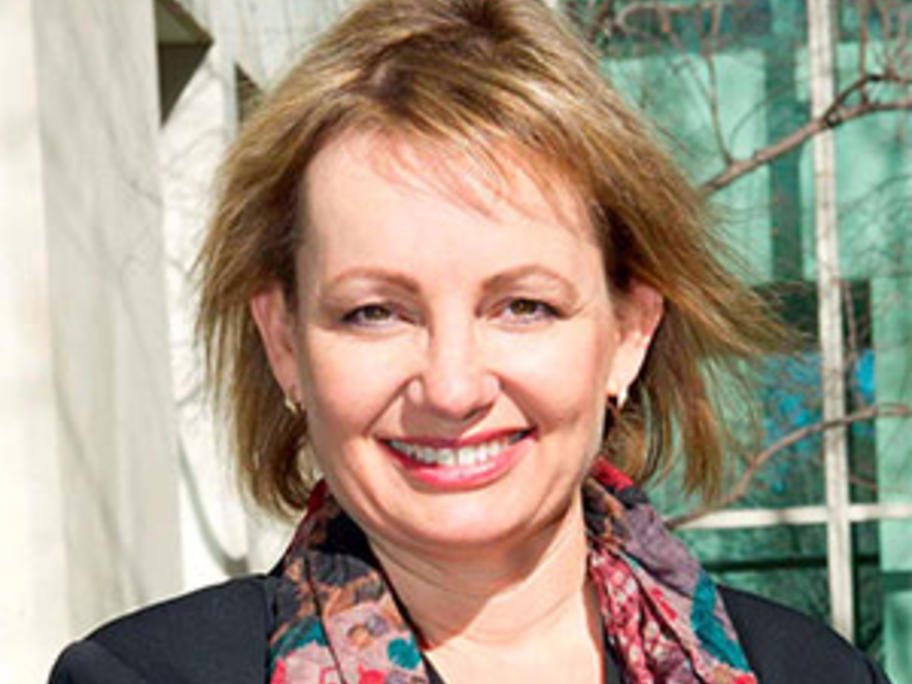 Speaking at APP 2015, Health Minster Sussan Ley (pictured) told delegates the government was committed to finding the most cost-effective solutions for the health system, and hinted this could affect future pharmacy funding.

Ms Ley acknowledged the impending 6CPA negotiations, and said that the Department of Health supported the expansion of the pharmacist’s role – however, the industry should prepare itself for some &ldquo