No drop in statin scripts after Catalyst

Despite predictions it would be catastrophic, Catalyst’s cholesterol expose appears to have had no obvious impact on statin prescribing after all. 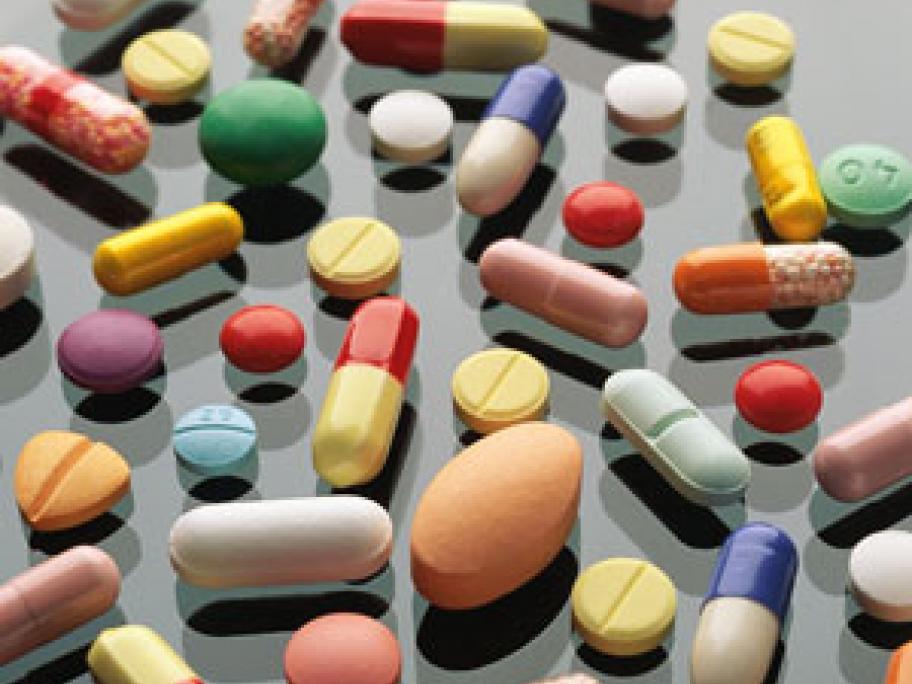 An analysis by our sister publication, Australian Doctor, shows that PBS and RPBS dispensing of the top three statins held remarkably steady in the three months after the ABC program was aired, in fact increasing slightly from 1.4 million in November to 1.5 million in January.