A probe into four cases of human H7N9 influenza in eastern Zhejiang province has determined all the patients were exposed to poultry, either through their occupation or visiting so-called wet poultry markets. 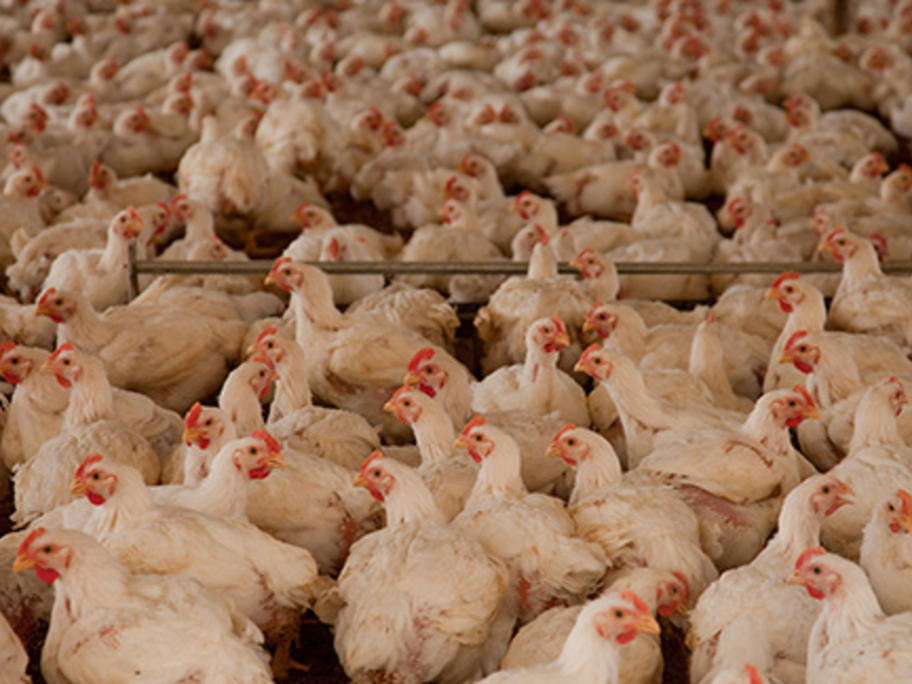 The World Health Organization had previously said poultry was the likely source of the virus, which has been linked to at least 22 deaths out of 108 identified cases since February.

A team led by Professor Lanjuan Li of Zhejiang University in Hangzhou and Kwok-Yung Yuen of the University of Hong Kong took rectal swabs from 20 chickens, four quails, five