Souvenaid, widely touted as having potential for reducing cognitive decline in patients with Alzheimer’s Disease, does not appear to have any such impact, research has indicated. 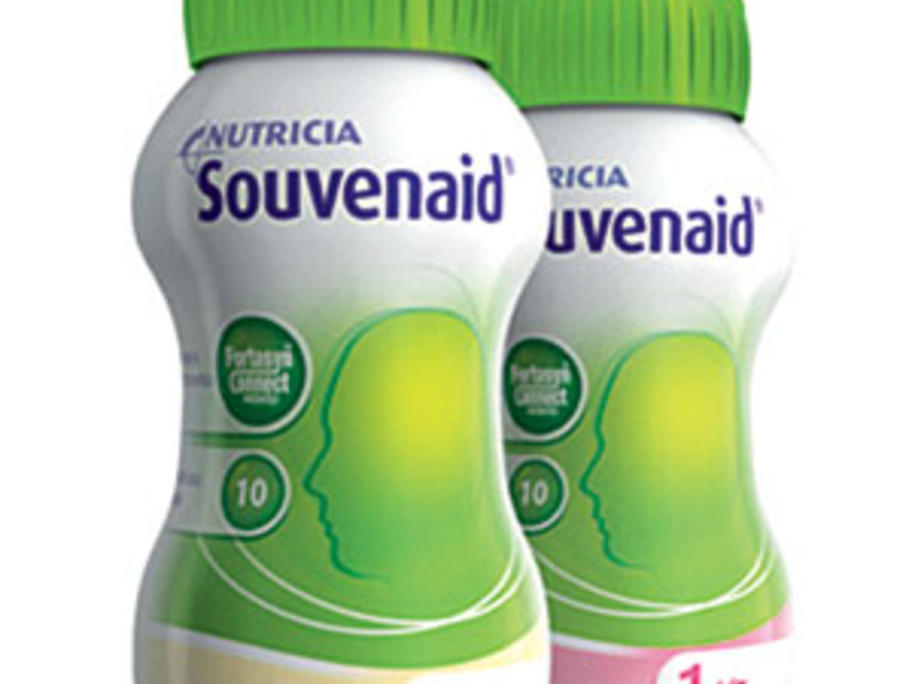 Launched in Australia at last year’s APP, Souvenaid, is a dietary supplement marketed as a daily drink that provides a range of nutrients.

According to NPS Medicinewise, it is hypothesised that