HIV-positive men receiving treatment that makes the virus undetectable can have unprotected sex without the risk of infecting their partner, according to Australian-led research. 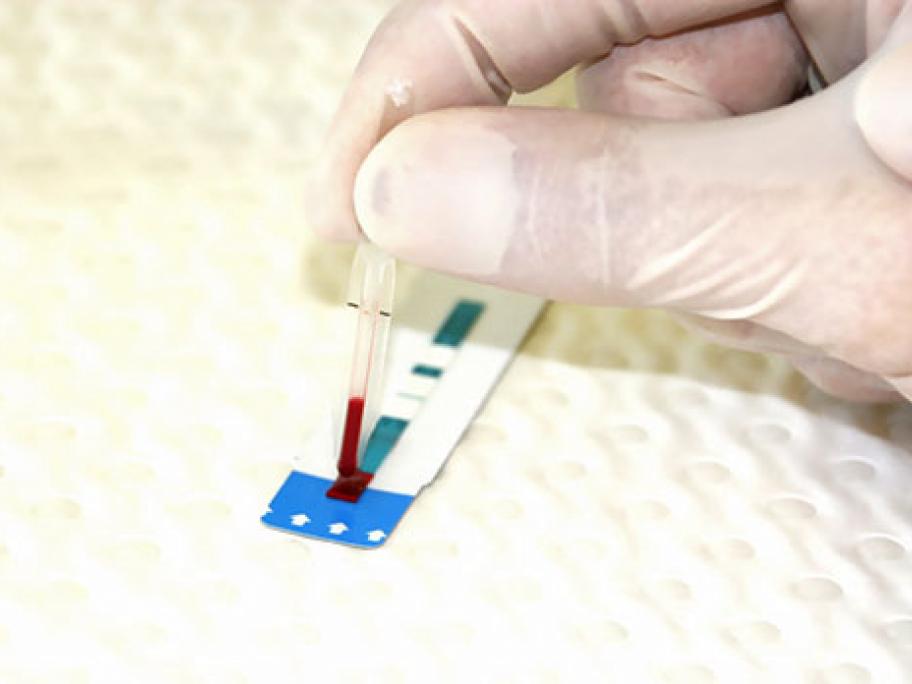 The study of serodiscordant homosexual couples showed that no transmission of HIV occurred to a HIV-negative partner if their HIV-positive partner had an undetectable viral load (defined as less than 200 copies per mL).