No move to end visas for IMGs

There are no plans to stop bringing IMGs into the country to fill workforce holes, despite claims the Federal Department of Health wants to end work visas for overseas-trained doctors. 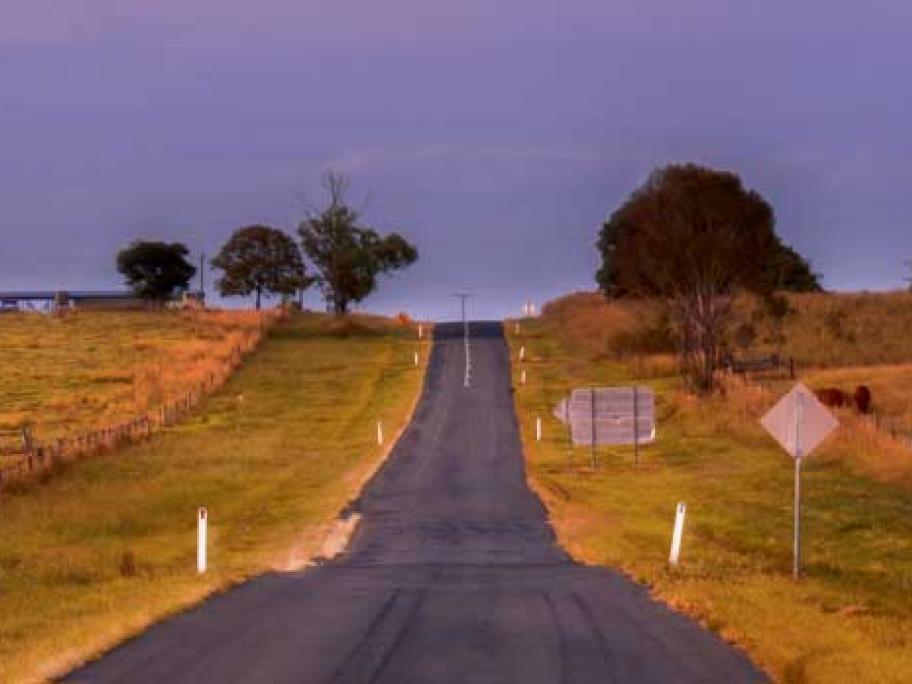 Media reports suggest the health department has called for 41 health roles — including GPs, resident medical ­officers, surgeons and anaesthetists — to be removed from the country’s Skilled Occupations List.

The move is meant to "herald the end" of the ­nation’s shortage of domestically trained doctors, according to the