The PSA says its model for pharmacists to be integrated into GP clinics incorporates roles that are within the pharmacist’s current scope of practice, not prescribing. 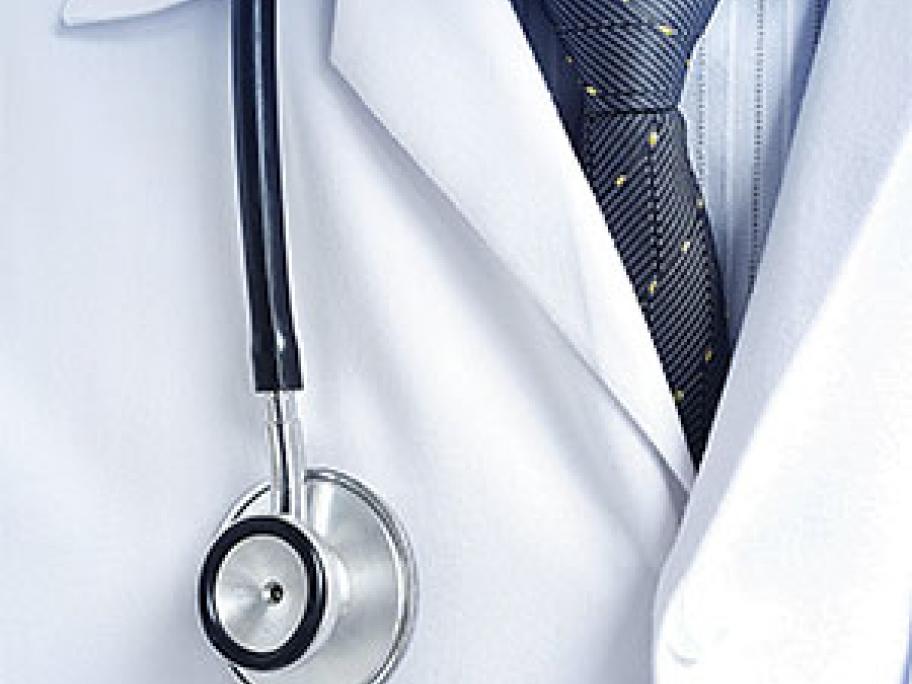 Michelle Lynch, PSA acting national president was responding to reports of a position statement issued by the Pharmacy Guild of Australia in which the organisation says the role of pharmacist prescriber would strengthen the link between general practice and the local community pharmacy as well as improving patient access.

“The model we have proposed does not incorporate the role of a pharmacist prescriber,”