The University of Queensland has alerted crime and misconduct investigators after it looked into concerns over an internationally published study on Parkinson's disease and found no evidence it ever took place. 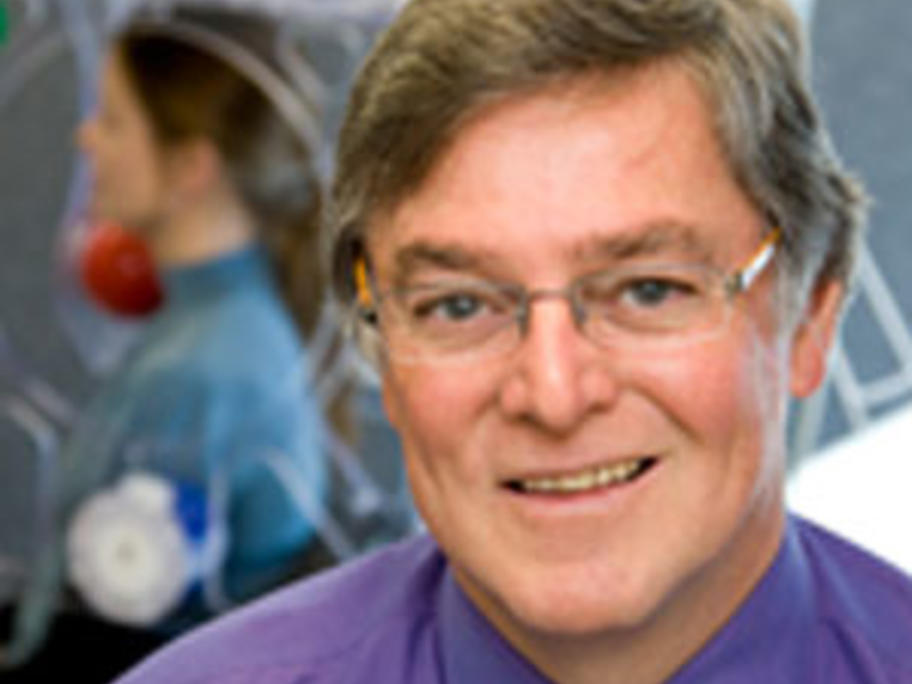 The study, which was published in 2011 in the respected European Journal of Neurology, will now be retracted, at the university's request.

According to the study, researchers investigated whether transcranial magnetic stimulation improved speech impairment in